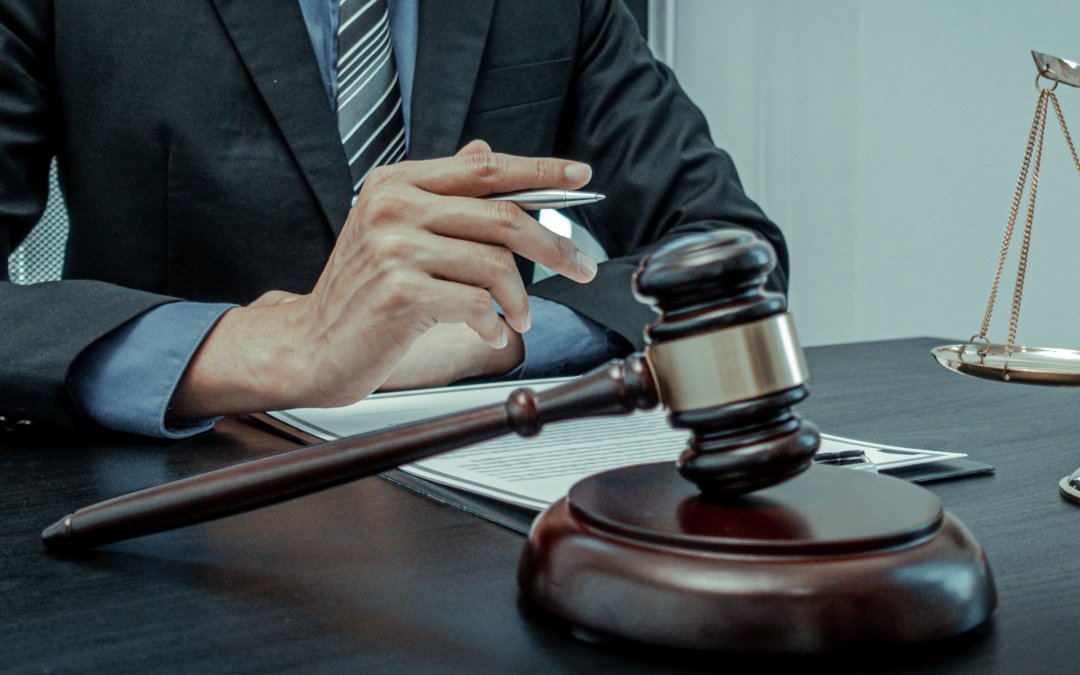 If a piece of business information is not public and is being actively protected due to its inherited economic value, it might be a trade secret. In this article, you will have an overview of Florida’s trade secret laws.

Enacted in 1979, the Uniform Trade Secret Act (UTSA) was promulgated by the Uniform Law Commission for nationwide adoption. In 1988, Florida was one of the many US states that adopted the UTSA with slight modifications.

Before UTSA, each state had its own legislature governing trade secrets. Created to set a clear national legal standard for trade secret law at the federal and state levels, UTSA also contributed to the enhancement of trade secret protection.

What is a Trade Secret in Florida? – As Provided by Law

As the statutory definition of the term “trade secret” is not clear, establishing whether certain information can be identified as a trade secret requires appropriate legal grounds and detailed analysis in court. Several types of business information may classify as trade secrets, such as:

Trade Secret Misappropriation in Florida – As Provided by Law

As described by Florida Statutes §688.002 (2), trade secret misappropriation refers to the:

Considering the statutory definition of trade secret misappropriation is significantly broad, consulting with an experienced Florida attorney is fundamental to determine whether a trade secret was misappropriated.

Waste no time with uncertainty – immediately contact Attorney Romy B. Jurado by calling (305) 921-0976 or emailing Romy@juradolawfirm.com for expert legal guidance. 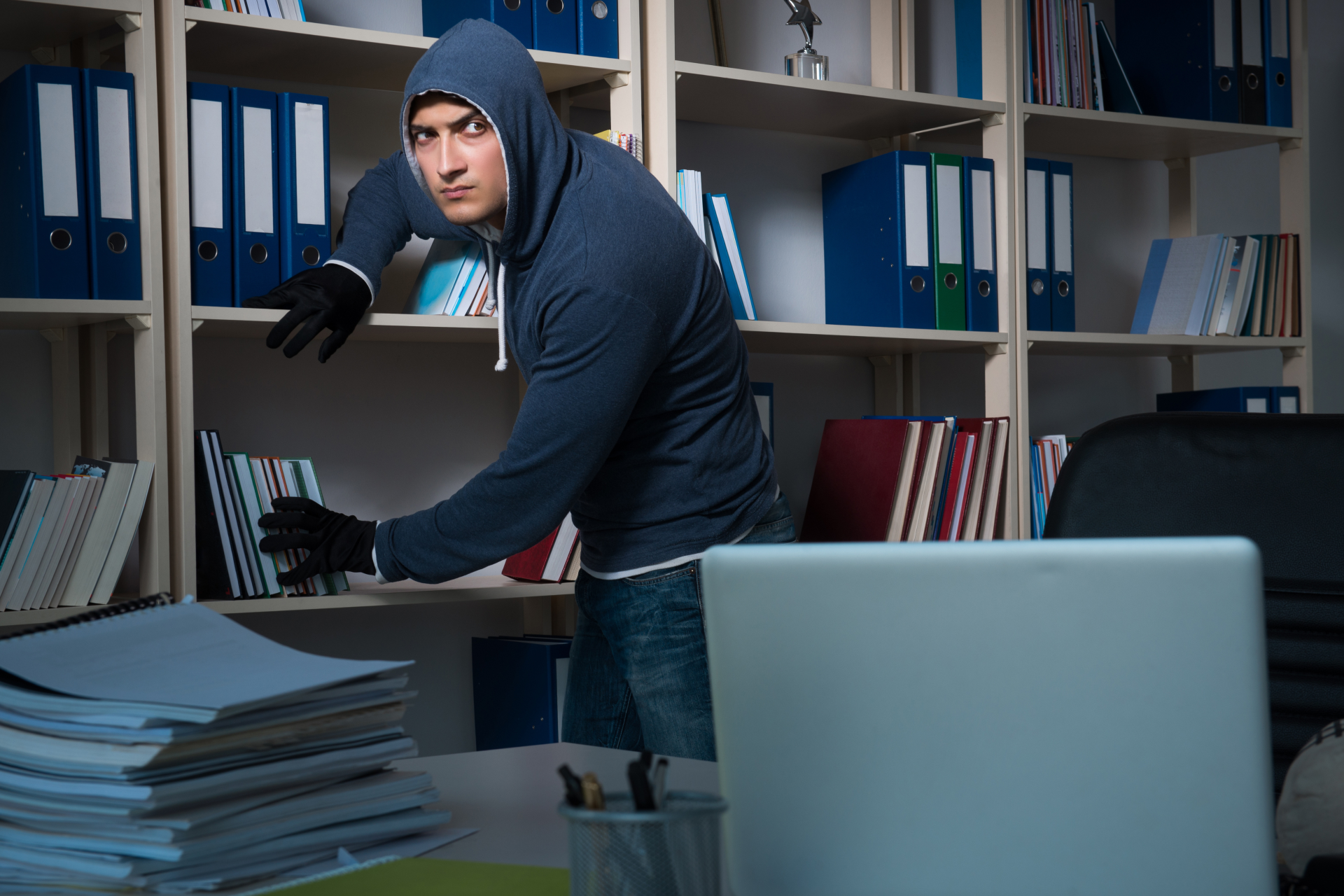 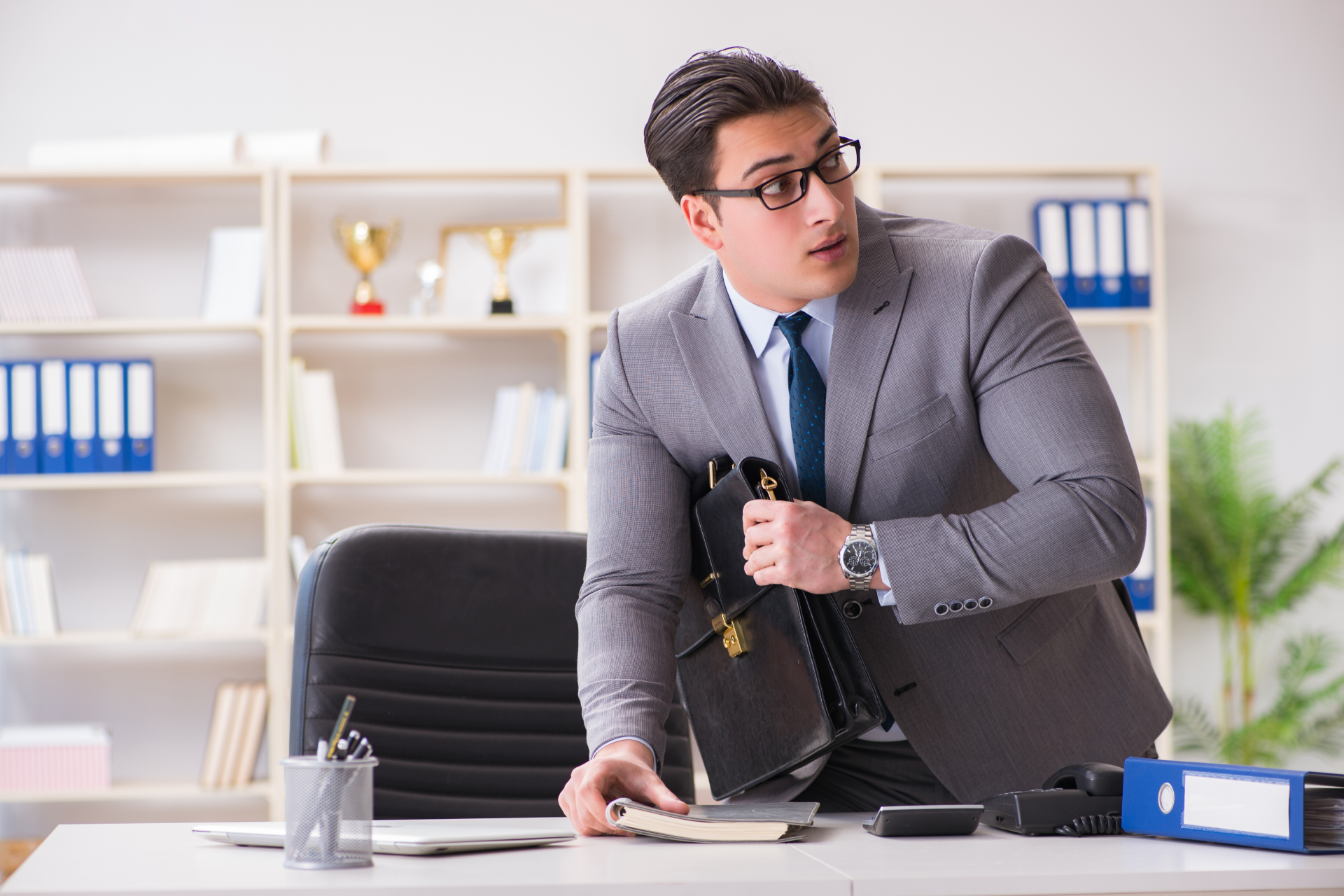 Combating Corporate Espionage Florida – How to Protect Your Trade Secrets

What is a Trade Secret in Florida?