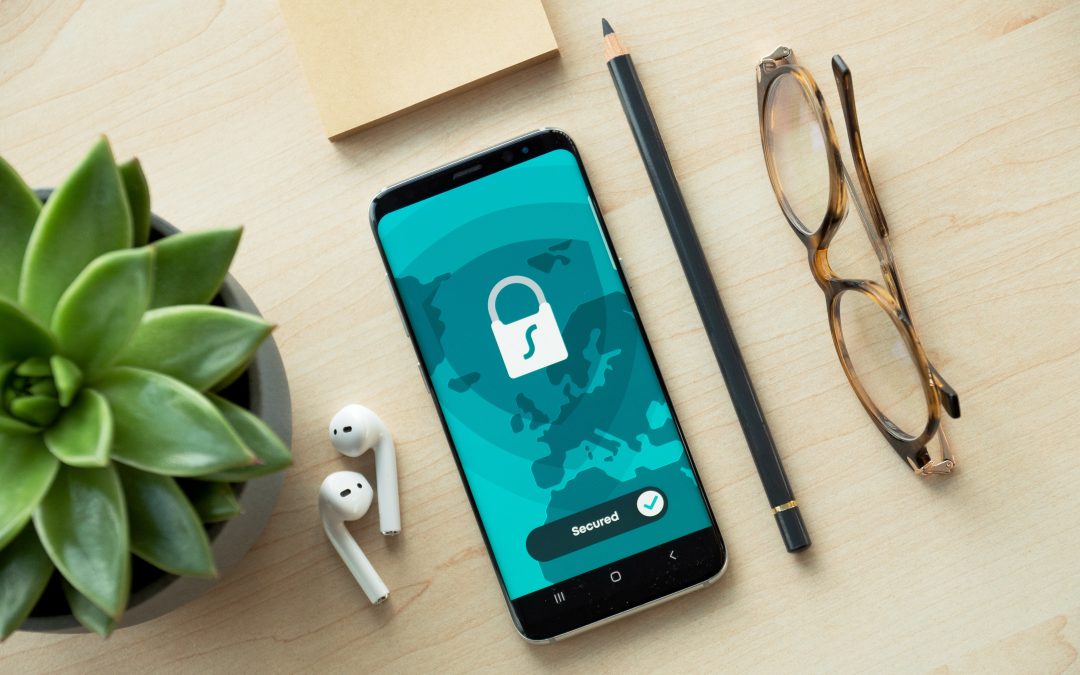 When a company has intangible assets that distinguish its products/services from competitors, it is crucial to protect them. While patents may apply in several cases, there are manufacturing methods, ingredients, and components that are not patented.

In such cases, these distinctive factors that help to make a company special are designated as “trade secrets.” In this article, you will have a full overview of trade secret law in Florida.

What is a Trade Secret? – Understanding the Concept

In essence, the term “trade secret” refers to a company’s secret information that gives its owner(s) a business edge over competitors by not being known to nobody else. Plus, a proper trade secret must involve an effort to maintain its secrecy, or it ceases to be considered secret.

In the United States, each state has its own legislation to govern trade secrets. Still, most states have adopted a slightly modified version of the Uniform Trade Secrets Act (UTSA). Enacted in 1979 and amended in 1985, this federal law aims to make state trade secret laws uniform.

As provided by Florida Statutes §688.002 (2), the term “misappropriation” refers to the “acquisition of a trade secret of another by a person who knows or has reason to know that the trade secret was acquired by improper means.”

Additionally, the same section provides that the “disclosure or use of a trade secret of another without express or implied consent by a person” who somehow knew the information is considered misappropriation.

Trade Secret Law in Florida – Remedies and Statute of Limitations

By ordering injunctive relief, the court can order a defendant to cease the violation of the plaintiff’s rights and take the necessary steps to maintain the secrecy of the information.

Ultimately, if the plaintiff is successful in court, the court may award attorney’s fees if the defendant’s actions were either willful or malicious.

We Can Help You Protect Your Intellectual Property – Work with Attorney Romy B. Jurado Today

Protecting trade secrets, patents, copyrights, and trademarks requires an expert approach. Waste no time with uncertainty – call Attorney Romy B. Jurado today at (305) 921-0976 or email Romy@juradolawfirm.com to schedule a consultation. 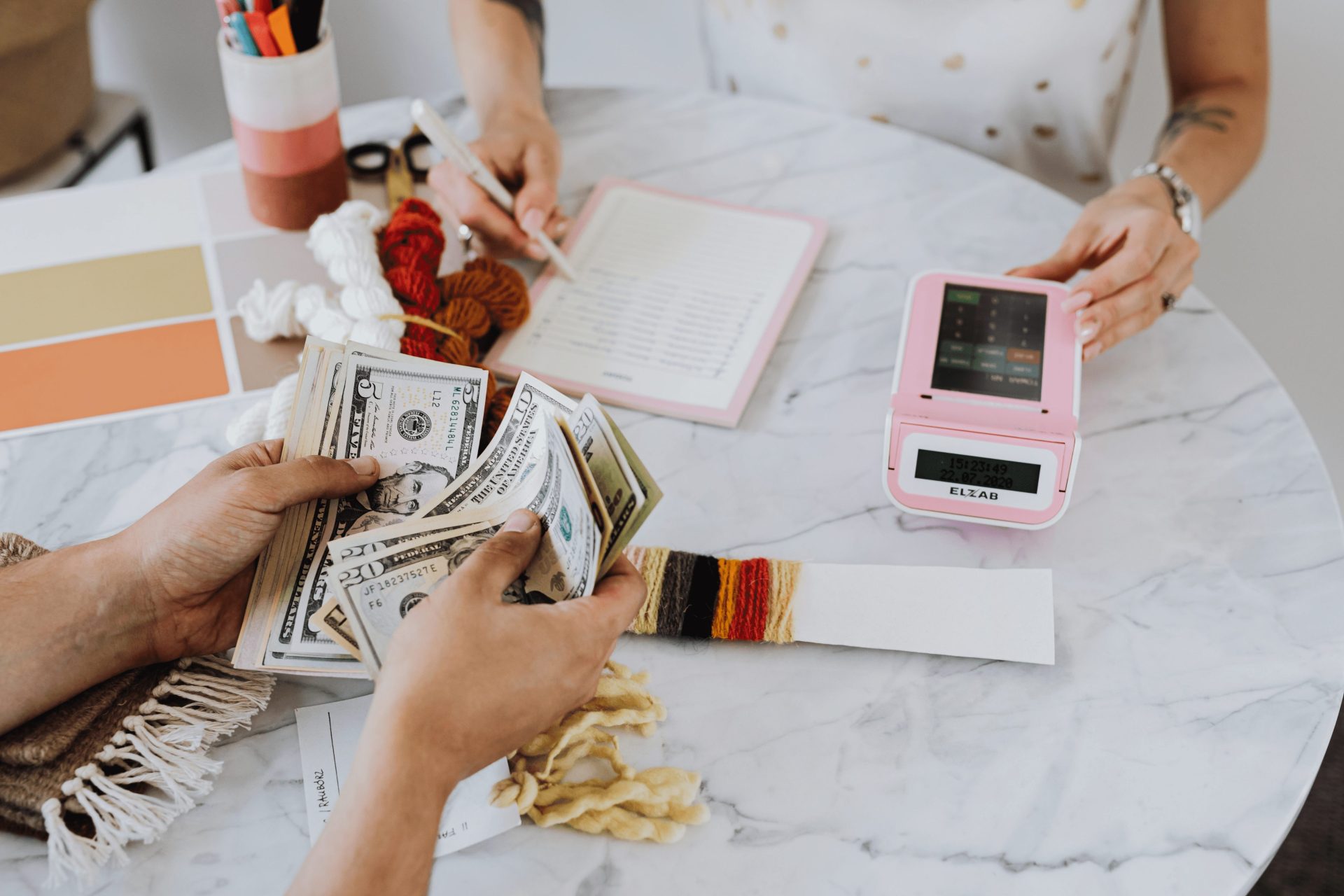 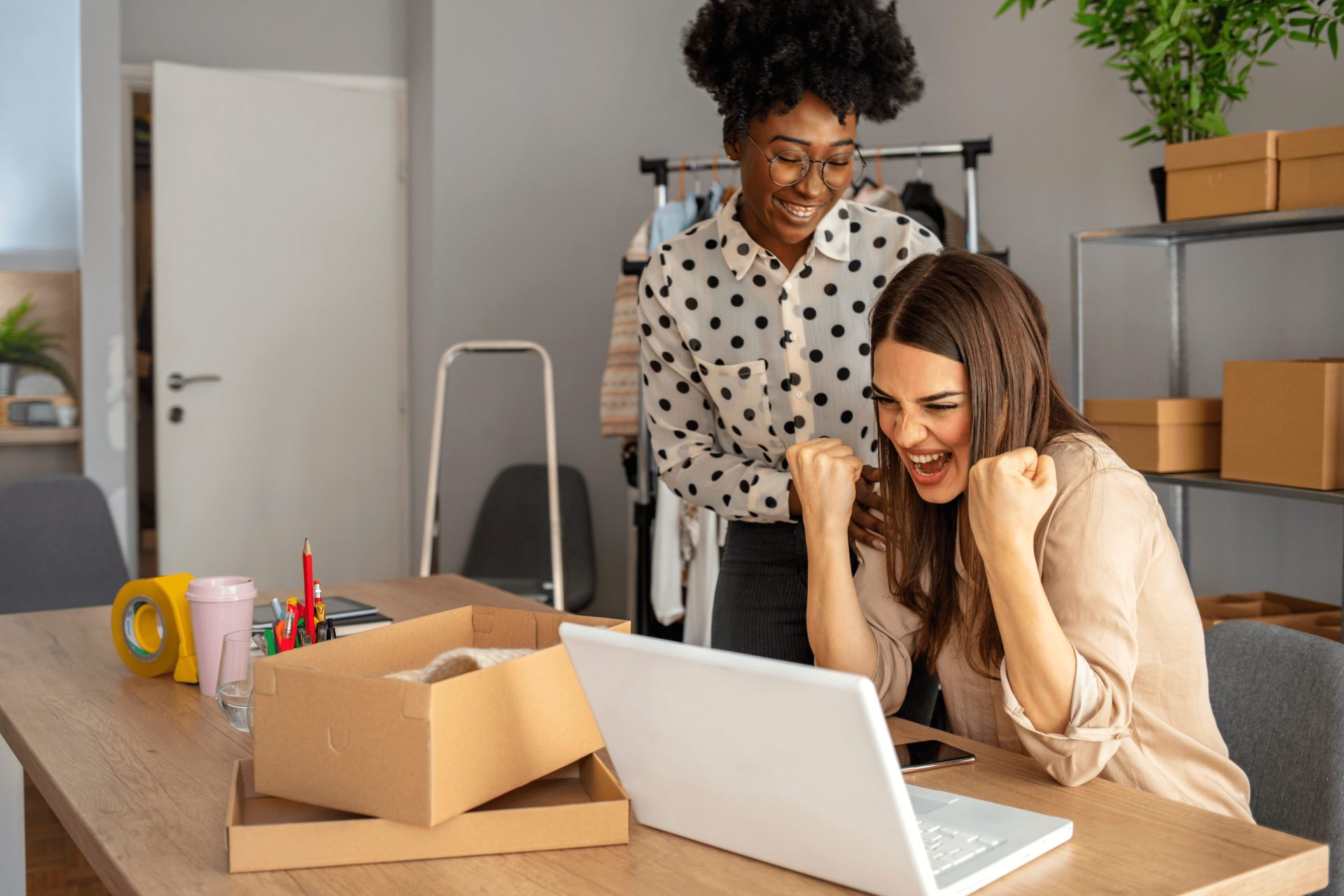 Can I Start My Own Business for EB-5? 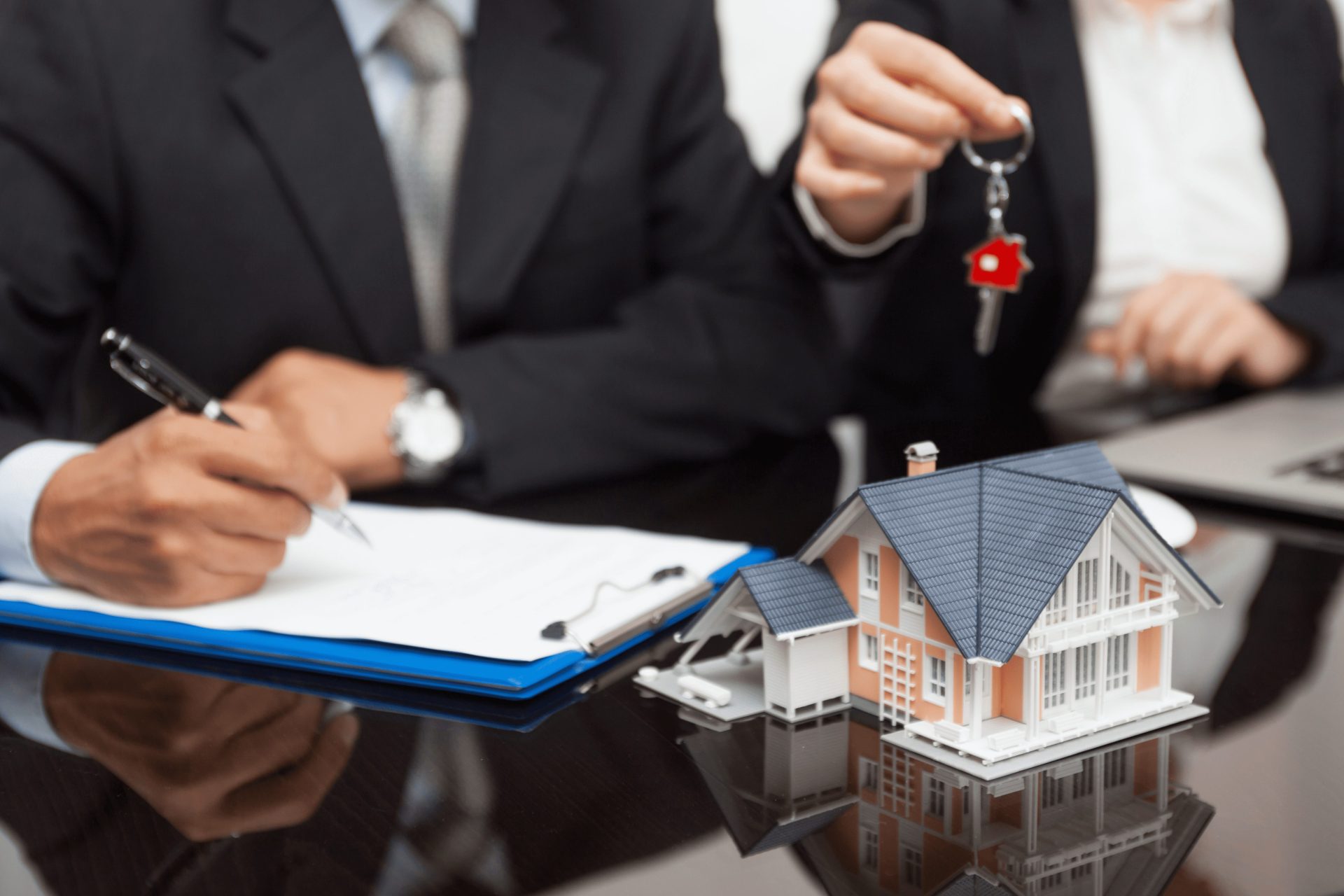 What Should Be Included in an Asset Purchase Agreement in Florida?