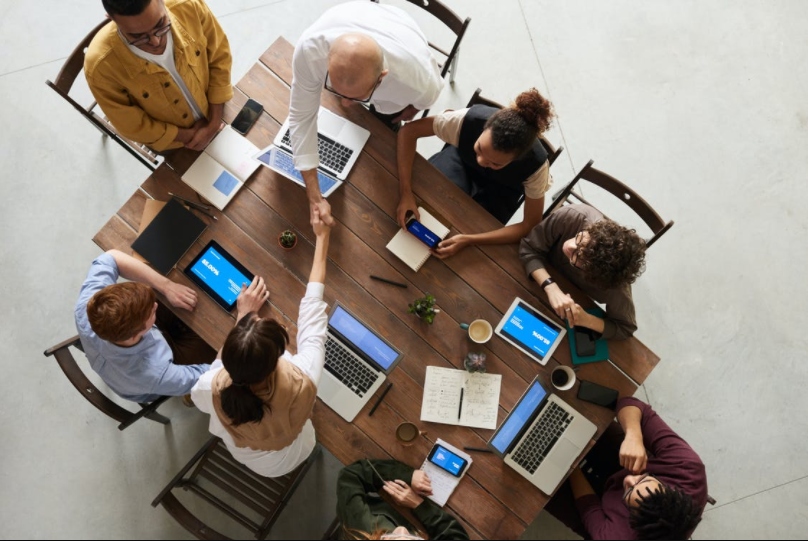 Florida is one of the few states that recognize the enforceability of non-compete agreements against employees and independent contractors. However, employers must be careful when drafting such type of contract, as non-competes need to meet specific legal standards to be considered valid.

In practice, many employers try to force employees to sign overbroad non-competes. Unfortunately, some employers even attempt to threaten to enforce an illegitimate agreement, which affects the worker’s ability to find and maintain a new job.

Individuals who lost job opportunities due to a former employer threatening to enforce an overly broad non-compete have legal options to protect themselves in the court.

In this article, we provide you a guide on how to defend against an overbroad non-compete in Florida.

In layman’s terms, a non-compete agreement is a resource utilized by an employer to prevent an employee to work for another business within the same industry for a limited period after leaving the company.

In Florida, many business owners use non-compete agreements as a manner to prevent former employees from using their knowledge and contacts for the benefit of competitors.

Although state laws may accept the legitimacy of non-compete agreements as a protective manner to safeguard the legitimate interests of a business, an overly broad non-compete is not enforceable.

As provided by Florida Statutes § 542.335, a non-compete agreement must protect a legitimate business interest to be enforceable, which includes:

Non-Compete Agreements Must be Reasonable

Any non-compete agreement must be reasonable in its scope, length of time, and geographic restriction.

Unfortunately, it is not uncanny to see employers using non-compete agreements as a way to overreach a legitimate business interest.

In many cases, employers force low-level employees to sign a non-compete agreement, given that these workers do not even have access to any type of legitimate business interest that could be compromised.

In terms of geographic restriction, any non-compete cannot preclude an ex-employee from working in an area where the employer does not develop any business activities.

Also, any employer who abandoned a specific area cannot enforce a non-compete agreement against an ex-employee working in that area.

A Non-Compete Must be Valid to Be Enforced

In spite of that, even if you are sure that the non-compete agreement you signed with an ex-employer is not valid, you may still have to deal with constant threats and attempts to discourage other companies from hiring you.

A non-compete agreement that is not reasonable in terms of scope, the period of restriction, and geographic restriction cannot be enforced as well.

As each case is different, we strongly recommend you seek guidance from an expert attorney to assess your situation. A business attorney will help you to find the best strategy to defend against an overly broad non-compete based on its specific terms.

In Florida, an ex-employee is not allowed to threaten a former employee’s job prospect with an overly broad non-compete agreement. The constant threats and abusive behavior of an ex-employee trying to jeopardize an ex-employee job opportunity may constitute tortious interference.

The term “tortious interference” refers to a type of common law tort in which a party can bring forth a claim for damages against another that has wrongfully interfered with a plaintiff’s business relationships.

Any employer who actively works to undermine an ex-employee’s job opportunities and partnerships can be held accountable for his/her actions.

Even though tortious interference is not considered a criminal act, the party responsible for committing the tort will have to pay damages to the plaintiff.

Defending against a non-compete agreement in Florida is certainly a complex and time-consuming process.

At Jurado & Farshchian, P.L., we have seasoned attorneys that will help you to find the best strategy to defend against an overbroad non-compete. 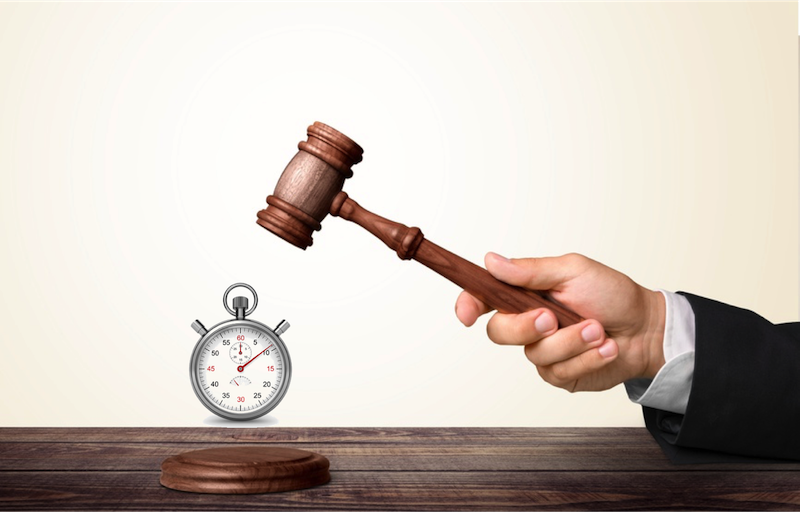 What is the Statute of Limitations for Breach of Contract in Florida?