Employees: How to Void a Non-Compete Agreement in Florida 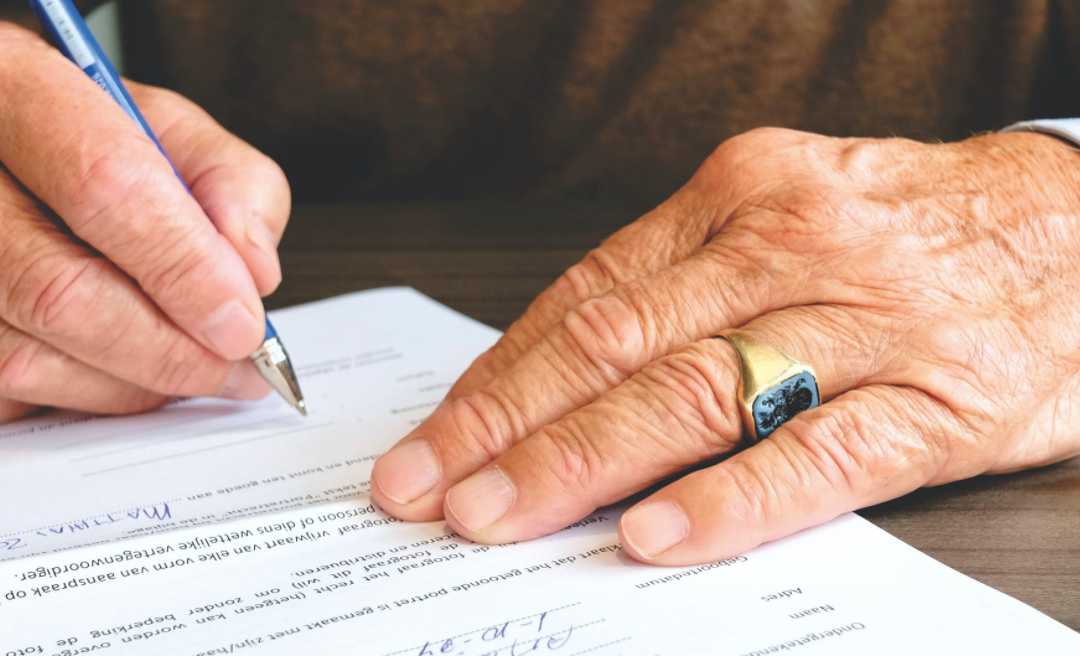 Non-compete agreements are contracts that aim to ensure an employee will neither work nor share secrets with the employer’s competitors for a period after leaving its company.

Nonetheless, what happens if an employee signed a non-compete agreement with an employer in Florida and now wants to work for a business competitor?

While many states believe that a non-compete agreement is unenforceable in case the employer forced an employee to sign it as an employment condition, in Florida, such agreements are considered valid by law.

In this article, you will discover how to void a non-compete agreement in Florida.

It is essential to have the guidance of a reliable attorney with real court experience to deal with the matter.

In the following topics, we cover some of the most common arguments that lawyers in Florida rely on when trying to void a non-compete agreement.

Employees can argue that some restrictions contained in a non-compete agreement are too broad. As provided by Florida statutes, legitimate business interests include:

In such a case, the employer would have the burden to show that the contract was drafted in reasonable terms and strictly necessary to protect business interests.

On the other hand, the employee would have to provide evidence demonstrating the employer’s business interest that the restrictions are excessively broad. For instance, one could argue that they did not have access to trade secrets, confidential information, or customer lists.

Furthermore, it is possible to argue that the employee would not be in a position to harm the employer’s goodwill if the employee were to use it while working for a competitor.

In some cases, the court could question whether legitimate business interests are even at risk if all individuals working for a company (from the lowest to the highest rank) are obligated to sign a non-compete agreement.

Another argument is that the employer somehow materially breached the contractual relationship with an employee.

In cases in which the employer did not fulfill obligations to the employee regarding factors such as insurance, compensation, etc., the employee could argue that the non-compete agreement should not be enforced.

In Florida, non-compete agreements must comply with specific requirements to be considered enforceable, including a reasonable period of restriction.

Any non-compete agreement drafted in Florida must limit the amount of time it will restrict an employee from competing with an ex-employer. Hence, the length of restriction must be considered reasonable by the court, otherwise, the contract is not considered enforceable.

Employers have the burden of proving that the length of restriction used in the agreement is reasonable.

Nonetheless, it does not necessarily mean that courts in Florida will not enforce an agreement with a length superior to two years in any case.

Another crucial requirement to validate a non-compete agreement in Florida is the area of restriction. The geographical restriction should be aimed at protecting businesses’ legitimate interests.

For instance, an employer who conducts his business exclusively in Florida should not restrict employees from working in other areas of the country.

How to Void a Non-Compete Agreement in Florida – Final Thoughts

It is essential to think deeply before signing a non-compete agreement in Florida, so we recommend you seek guidance from an expert attorney to review the documentation and explain all details involved.

Besides, it is important to remember that Florida courts will not consider economic hardship as an excuse to fight a non-compete agreement.

In case you have already signed a non-compete agreement in Florida, seek guidance with an expert attorney before taking any type of action, which includes leaving your job or changing jobs.

You do not need to risk losing time and money – get help today by contacting an expert attorney from Jurado & Farshchian, P.L. 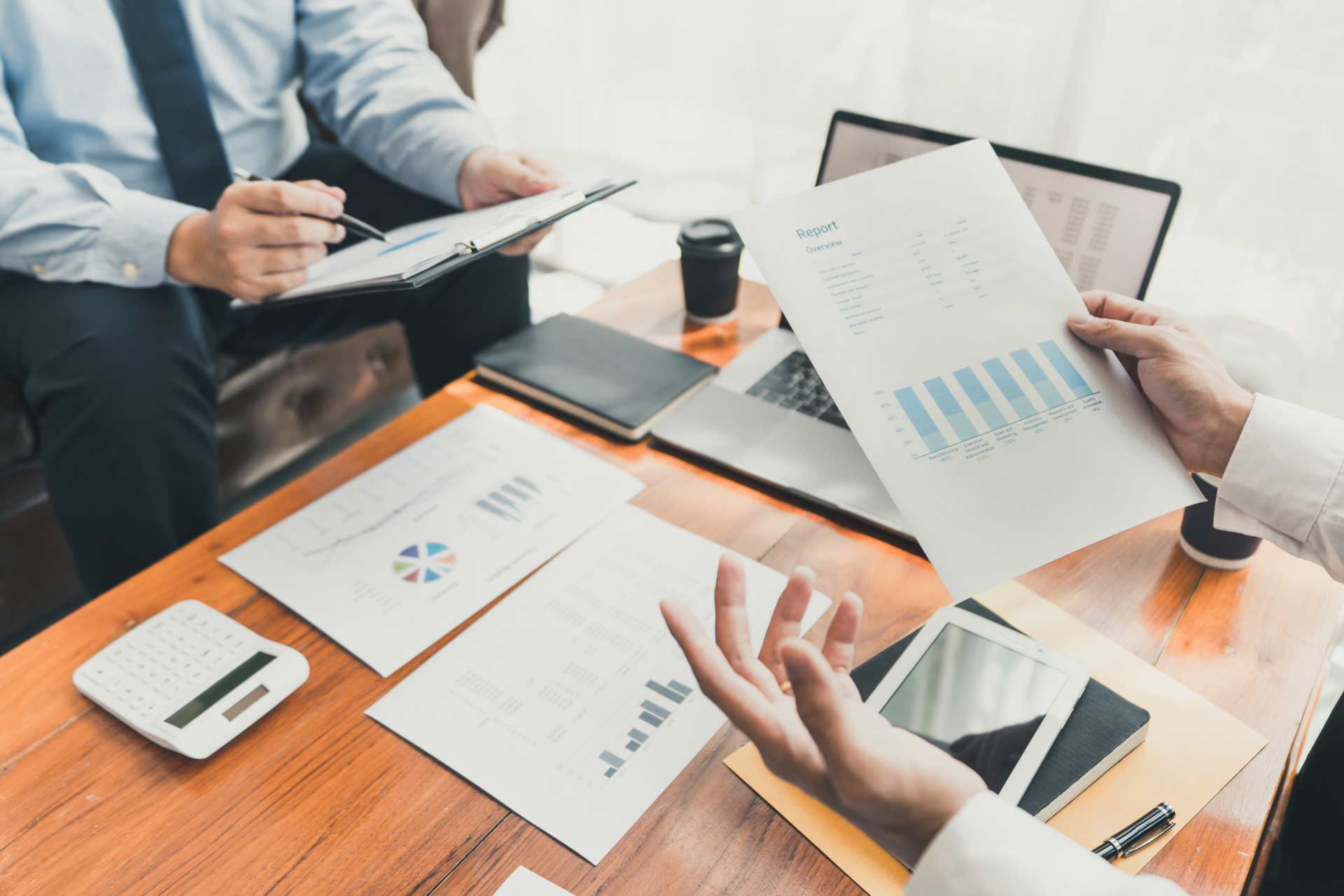 How Can I Qualify My Company as a Foreign Business in Florida? 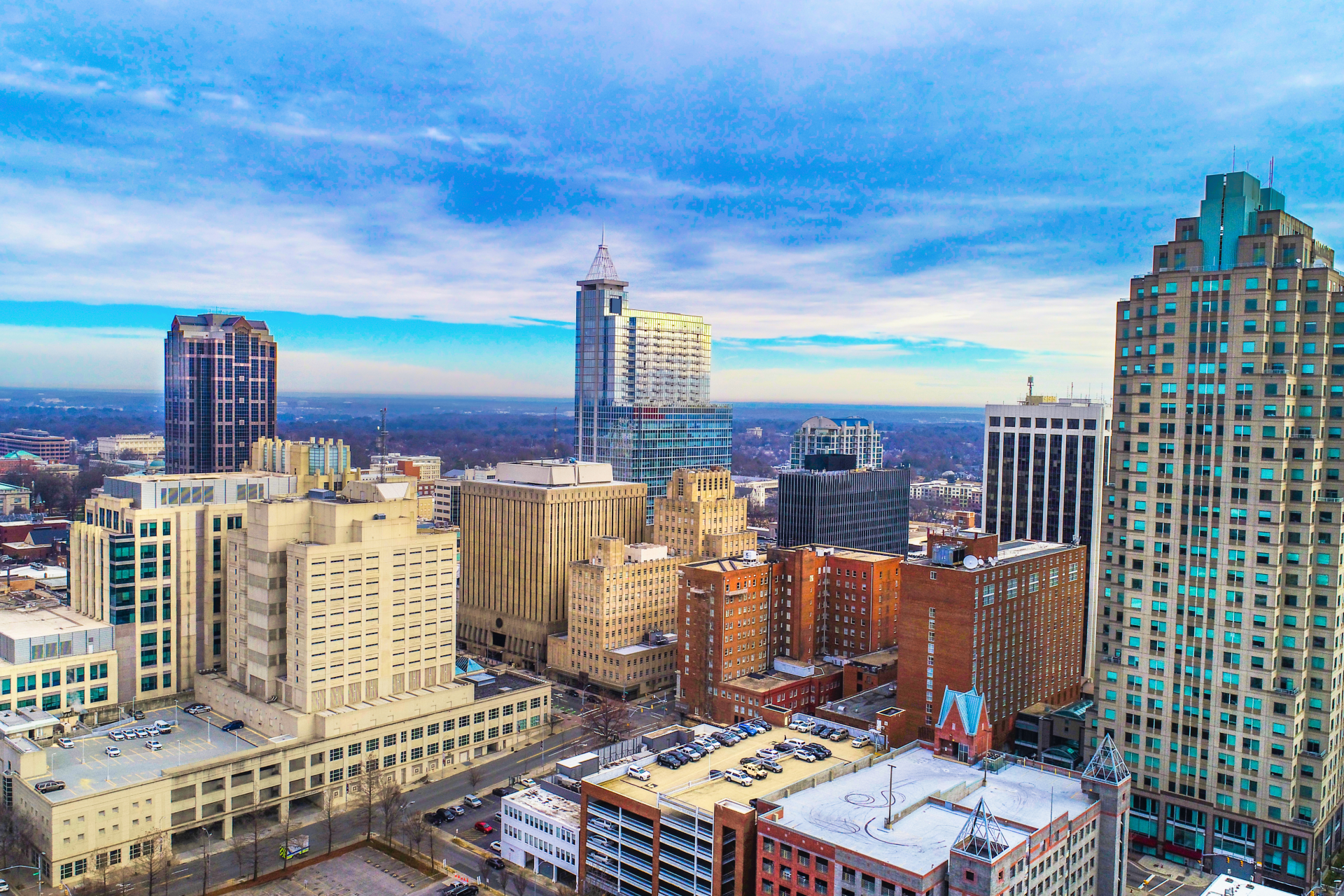 Can a Foreigner Buy a Business in the US? 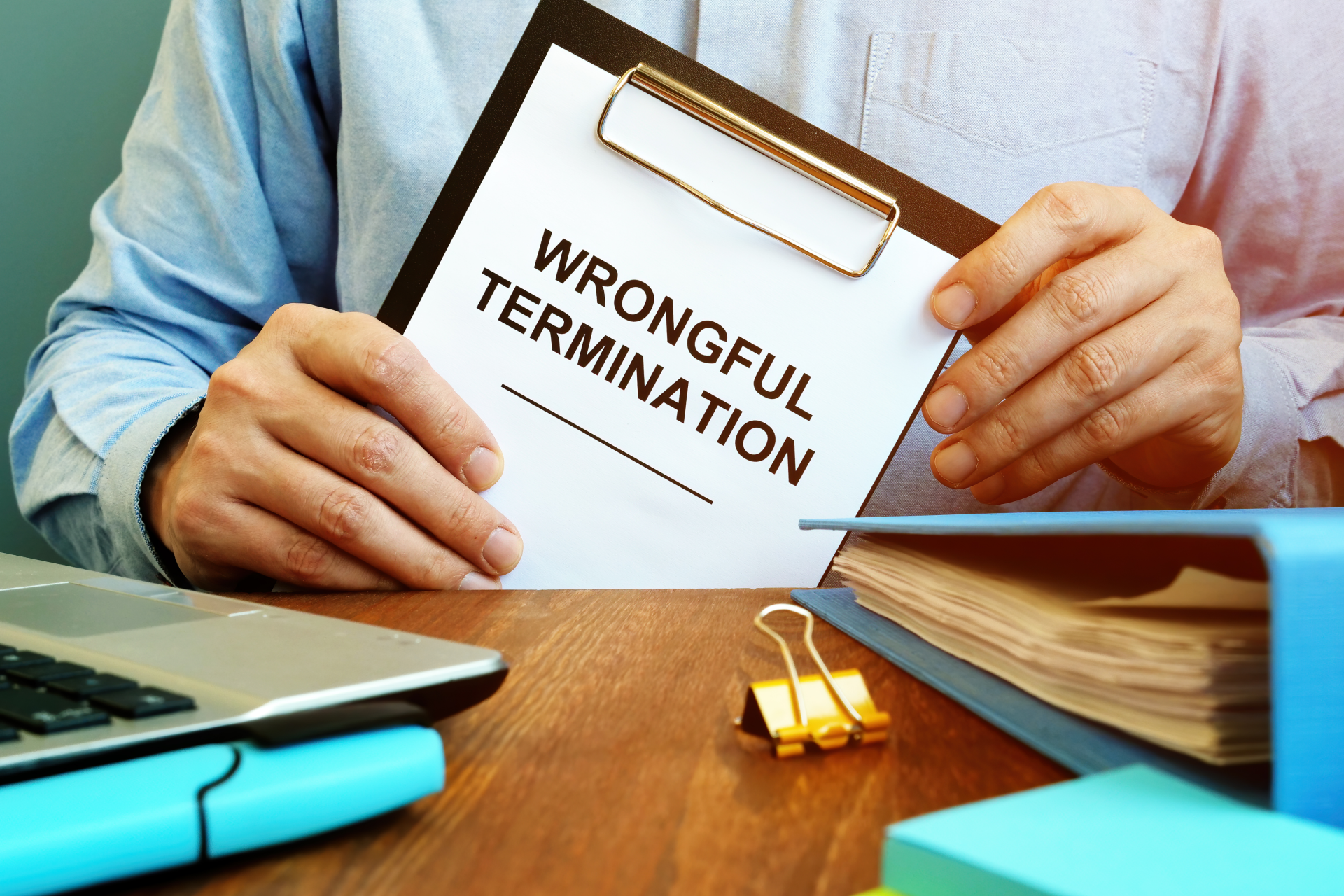 What Constitutes Wrongful Termination in Florida?