Florida Antitrust Laws – What You Need to Know in 2021 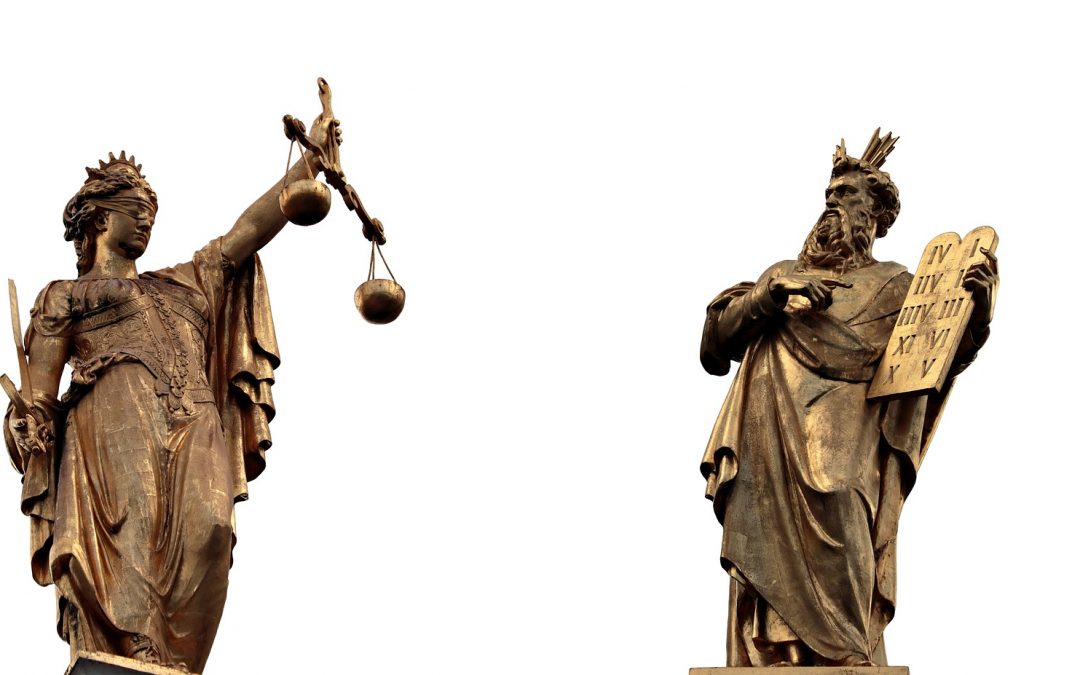 In this context, Florida law provides a set of regulations that protect open markets and fair competition between companies established in the state. Keep reading to discover why you need to know about Florida antitrust laws.

In the United States, antitrust law encompasses a set of laws at the state and federal levels intended to promote fair competition and cub monopolies. The origin of the term “antitrust” points back to the late 19th century.

At that point, industrialists used to manipulate trusts to consolidate separate companies into large conglomerates. As a response, the United States government created laws governing competition in commerce to prevent monopolies.

Since their creation, the main federal statutes governing antitrust law aim to discourage business monopoly and other unfair trade practices, such as the Sherman Act (1890), the Clayton Act (1914), and the Federal Trade Commission Act (1914).

Florida law also has several provisions to protect fair competition and prevent unfair trading, such as:

In this sense, Chapter 542 of the Florida Statutes is the main legislation with provisions restricting trade or commerce. Referred to as the “Florida Antitrust Act of 1980,” this law aims to “complement the body of federal law prohibiting restraints of trade or commerce in order to foster effective competition.”

Among other provisions, Florida’s Antitrust Act outlines the legal specifics regarding:

Florida Antitrust Laws – How to Proceed with Legal Action?

In Florida, most antitrust statutes are enforced in two manners – either by filing with the state attorney general or filing a private lawsuit against the infringing party. Generally, the statute of limitations to bring a claim forward is one year.

In the first case, Florida’s Attorney General can enforce antitrust law by suing on the state’s behalf. If the lawsuit is successful, the court may either order an injunction to prohibit the misconduct or punish the infringing party with fines paid to consumers.

On the other hand, it is possible to file a private right of action, whether as a competing business or a consumer. In such cases, a successful lawsuit permits the plaintiff to receive damages for the injuries caused by unfair trade practices.

Antitrust laws are complex, as legislation at the state and federal levels tend to overlap each other.

Ultimately, either you are protecting your business against unfair trade or defending against a claim involving antitrust law, the ideal approach is to sit down with a Florida business attorney before proceeding with further action.

Waste no time and money with uncertainty. Contact Attorney Romy B. Jurado today by calling (305) 921-0976 or emailing Romy@juradolawfirm.com to schedule a consultation. 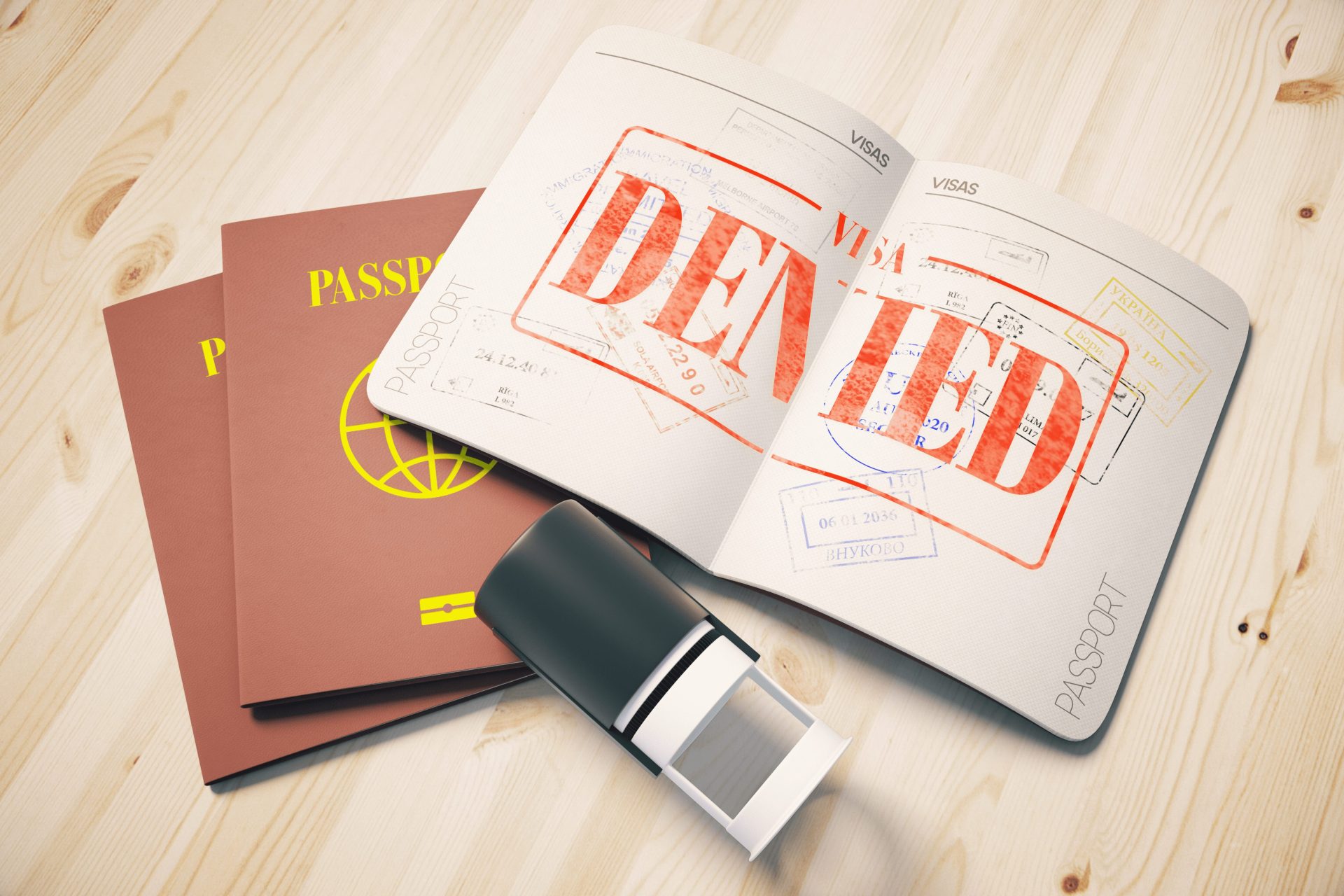 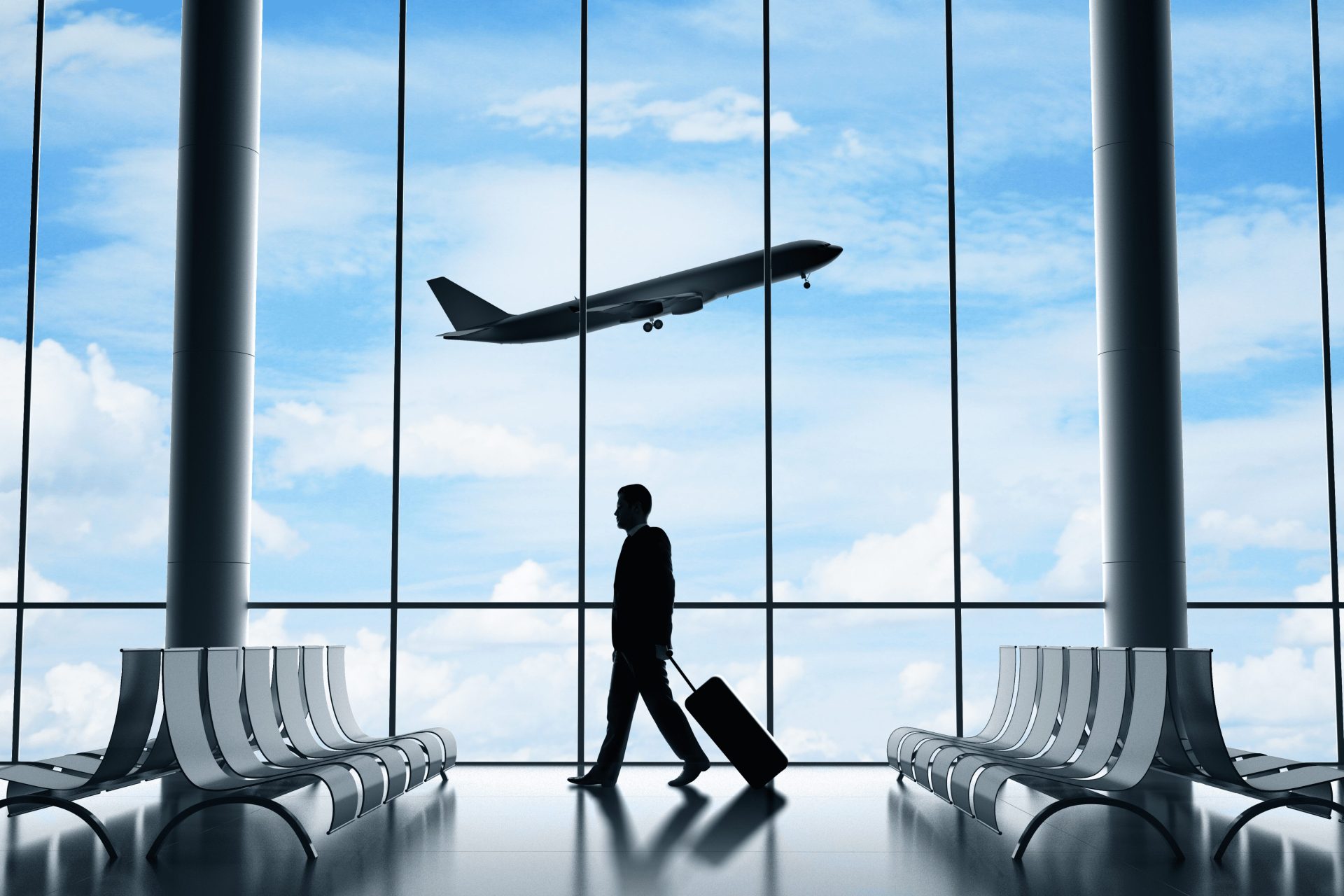 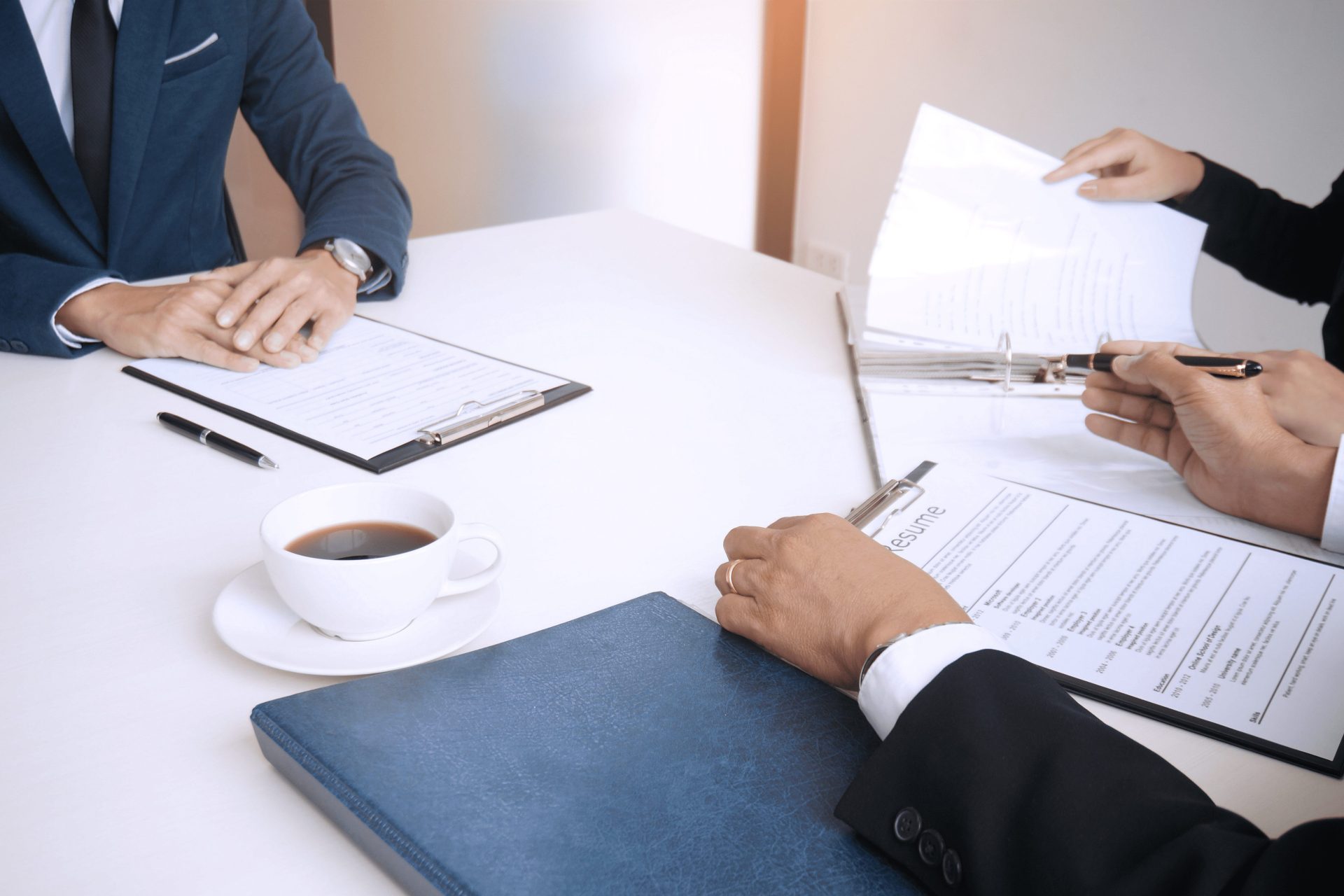