Fighting a Breach of Contract Lawsuit in Florida – What are the Best Strategies? 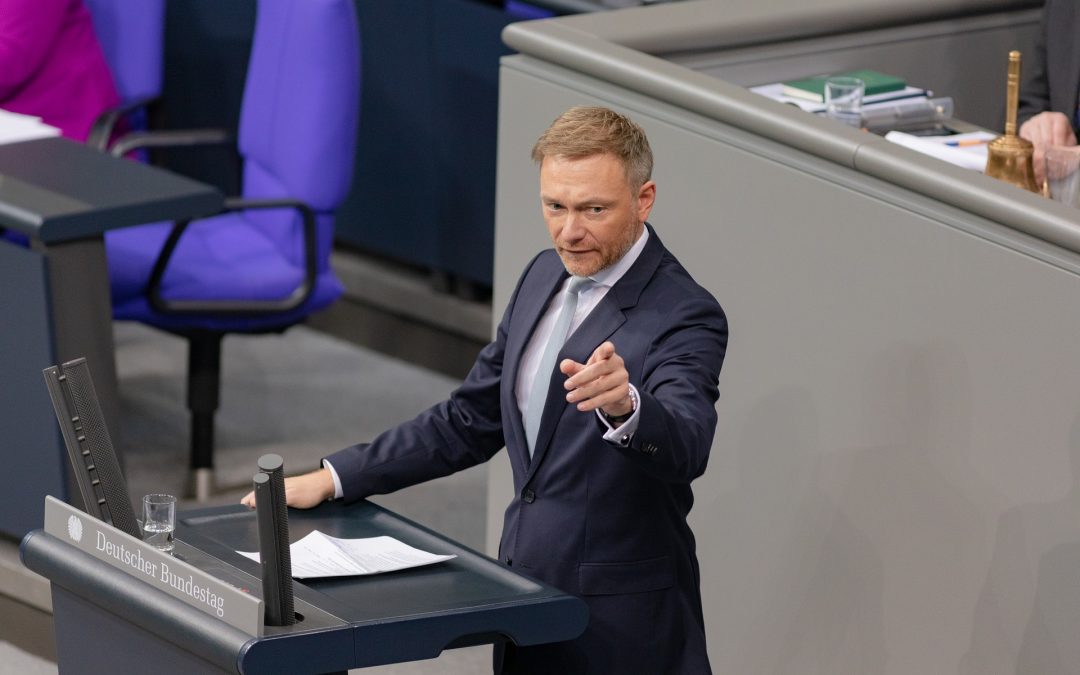 Fighting a Breach of Contract Lawsuit in Florida – The Best Strategies

As a Florida business litigation lawyer, I handle many business disputes every year arising from a wide variety of issues, alleged breach of contract being one of the most common. The word “alleged” is important in a breach of contract lawsuit because the plaintiff bears the burden of proof.

Although many breach of contract lawsuits in Florida have sound legal arguments, a surprisingly high percentage of such lawsuits can be successfully challenged by raising one of the following defenses:

The term “fraud in the inducement” refers to the use of deceit to cause an individual to take a disadvantageous action, such as signing a contract that does not benefit them. In other words, this type of fraud occurs when someone is misled about the facts they base for their decision to take a specific action.

Examples of this include statements such as, “by letting me take title to your property, you will pay less tax on it,” when this is obviously false, or “there is no need to read the rest of the contract – routine legal language is pretty much all you will find” when the contract in question actually contains a balloon payment.

No one can be forced by anyone to enter into any contract – at least not legally. When duress is involved in the signing of a contract, the contract is unenforceable. The law defines duress as severe influence or pressure that destroys an individual’s free will by forcing them to enter into a contract.

Florida courts will not enforce any contract into which one or more parties entered after being pressured, forced, or coerced into doing so.

Under Florida law, if a party to a contract is mistaken about the obligations they agree to meet at the time of signing, that mistake may be a legitimate reason for failing to meet their contractual obligations as expected.

I can help you fight a breach of contract lawsuit in Florida, and even if you are not currently being sued, you could be in the future, and I can help prevent that from happening by revising your contracts. Call me today at (305) 921-0976 or email me at Romy@juradolawfirm.com to learn more about my business litigation services and schedule an initial consultation. 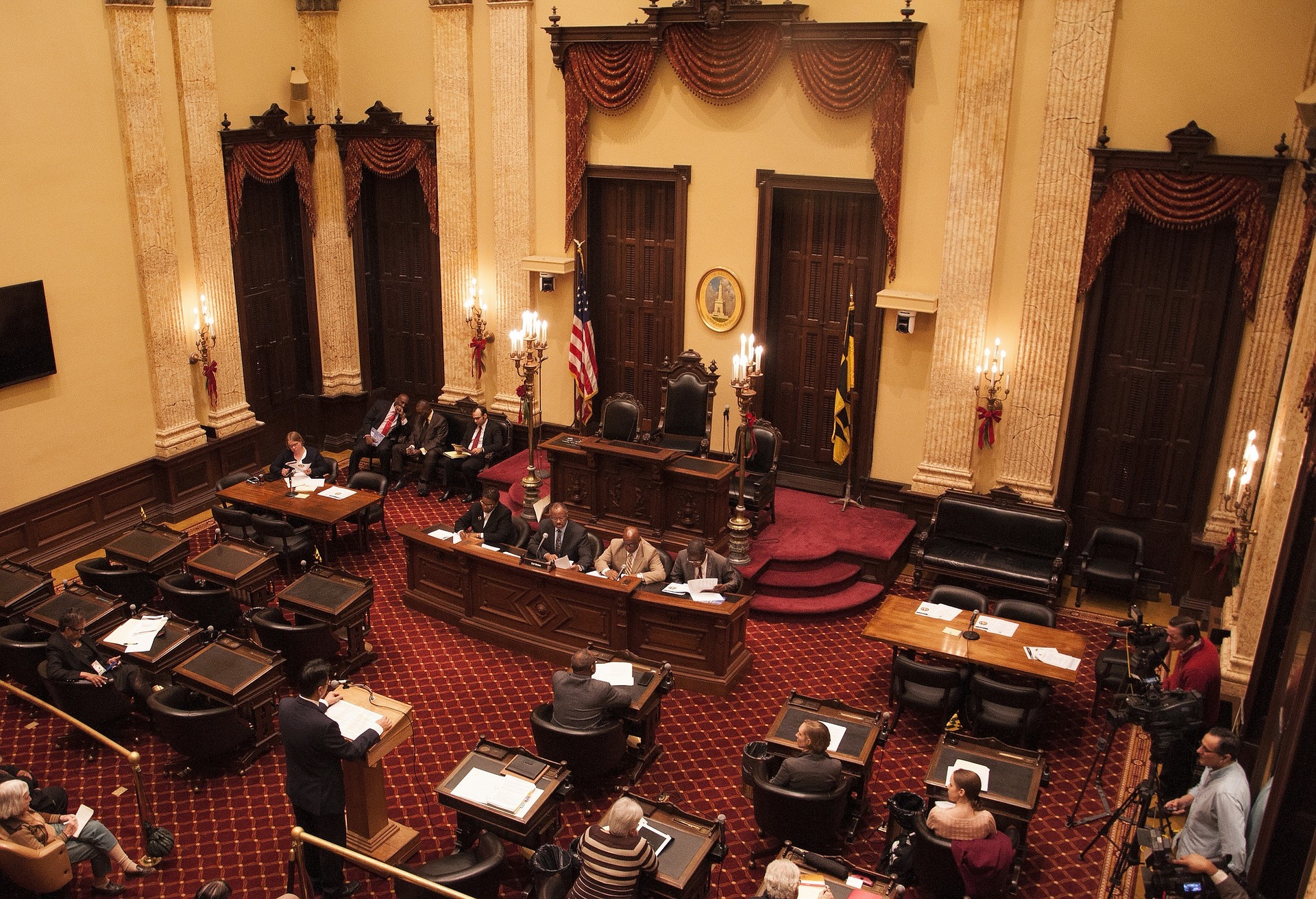 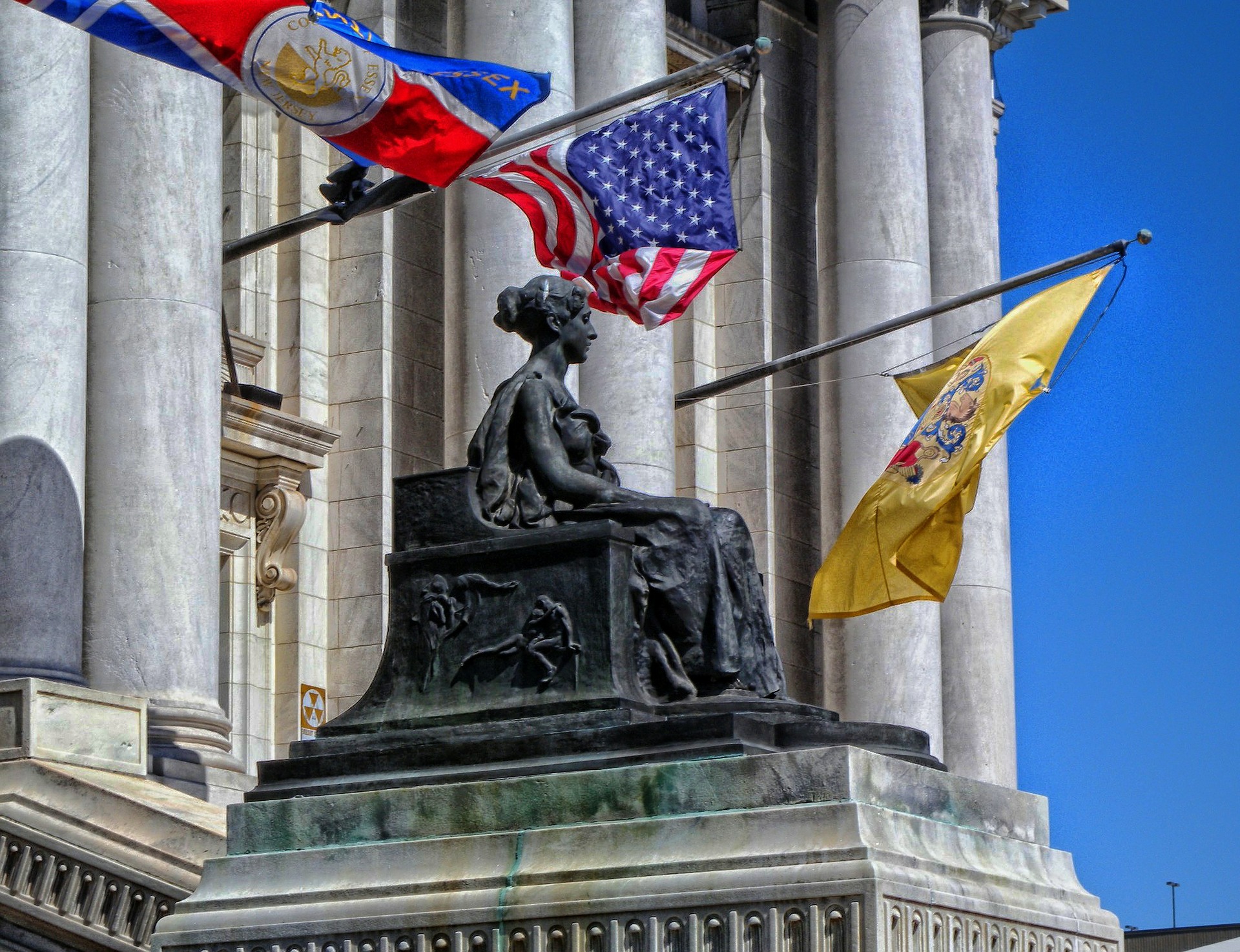