Does Florida Have a Uniform Trade Secrets Act? 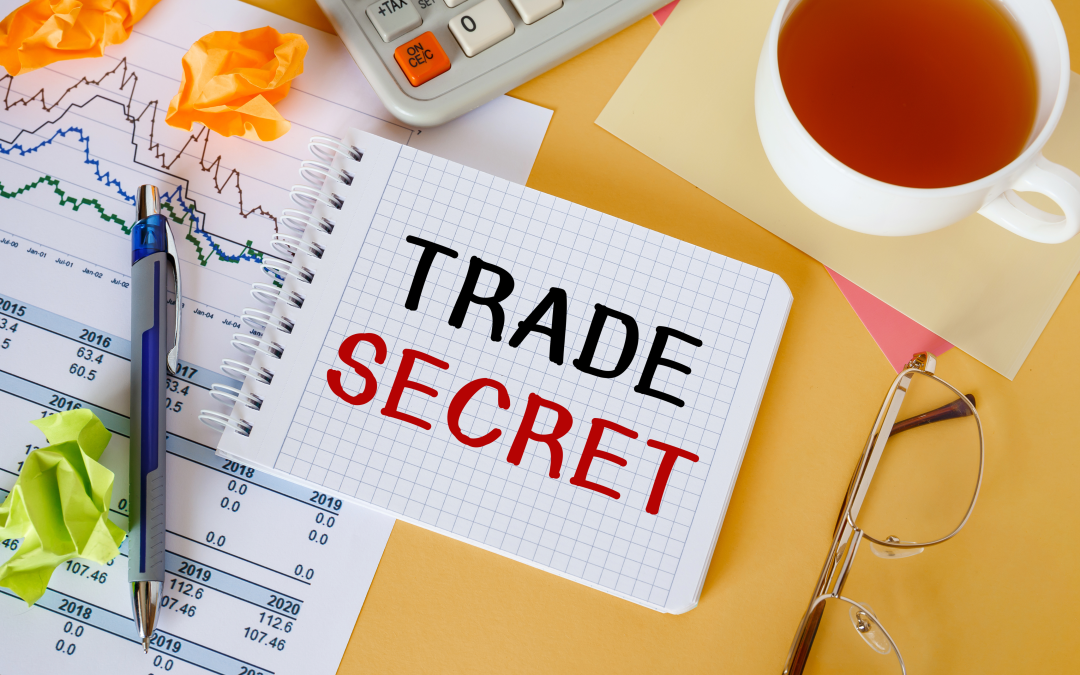 The Uniform Trade Secret Act (UTSA) is the federal act governing trade secrets. Enacted with the intent to stimulate adoption by states and set standards for trade secret law at the state level, the UTSA is present in most US states.

In this article, you will discover whether Florida adopted the Uniform Trade Secrets Act.

Does Florida Have a Uniform Trade Secrets Act? – The Verdict

The state of Florida has adopted its version of UTSA. Florida Statutes Chapter 688 encompasses the Florida Uniform Trade Secrets Act (FUTSA), a version of the federal act with slight modifications.

FUTSA’s purpose is to shield owners of intellectual property, ideas, and specific types of confidential information against misappropriation and other illegal activities.

A trade secret derives from a piece of intellectual property that grants its owner unique and distinctive advantages over its competition. Whether a trade secret is owned by an individual or an entity, it must be kept confidential.

For example, Coca-Cola’s recipe is one of the most important trade secrets in modern business history. If the recipe loses its secrecy, it is no longer considered a trade secret.

To file for trade secret misappropriation in Florida, the plaintiff must demonstrate that:

A piece of information is not considered a trade secret if it is readily available or accessible to third parties. Florida Statutes §688.002 (2) defines trade secret misappropriation as:

The same statute adds that misappropriation happens if the defendant “knew or had reason to know that her or his knowledge of the trade secret was:

Protecting trade secrets requires a strategic approach. Get in touch with Attorney Romy B. Jurado by calling (305) 921-0976 or emailing Romy@juradolawfirm.com for expert legal guidance. 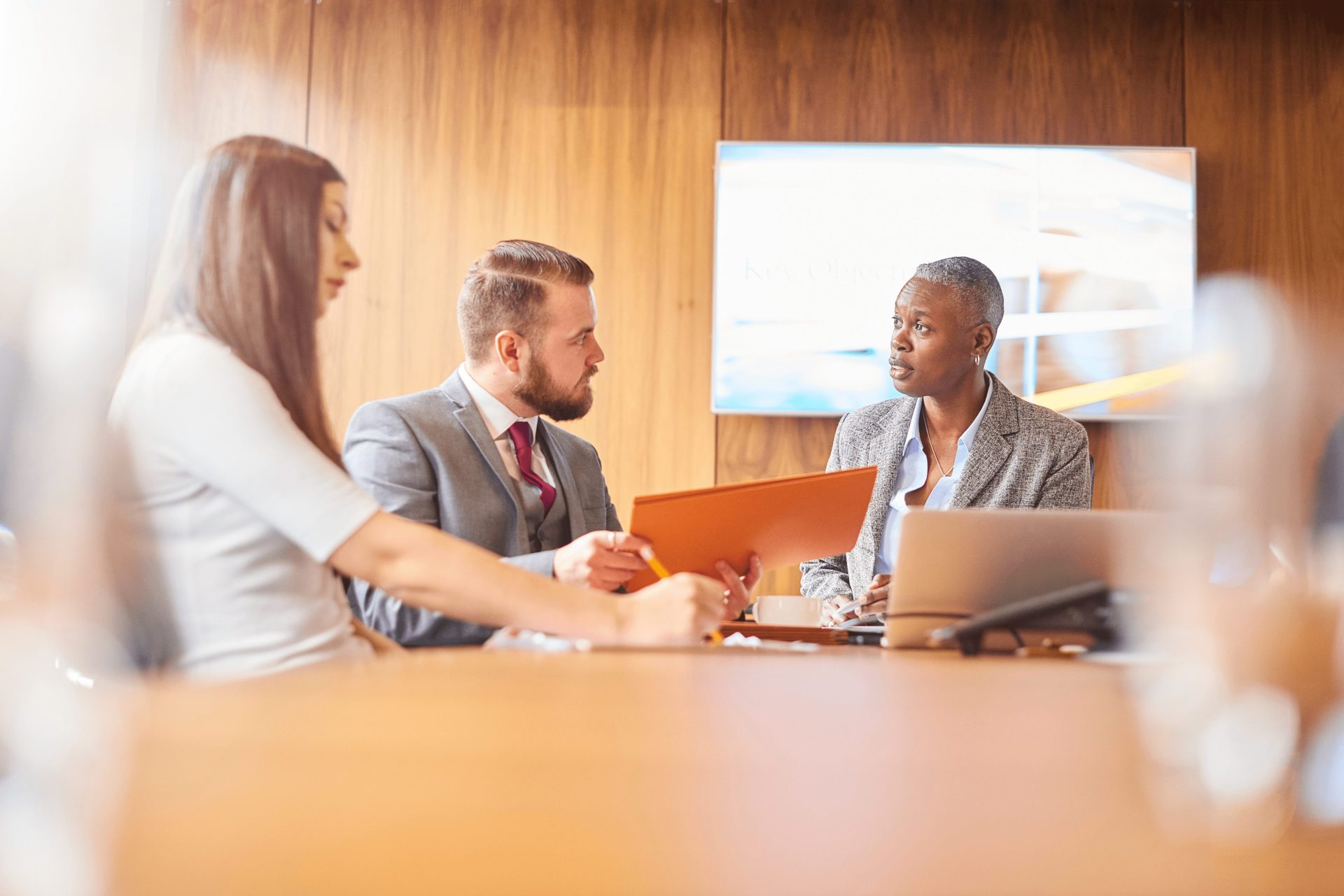 How Do I Start a US Company from Abroad? 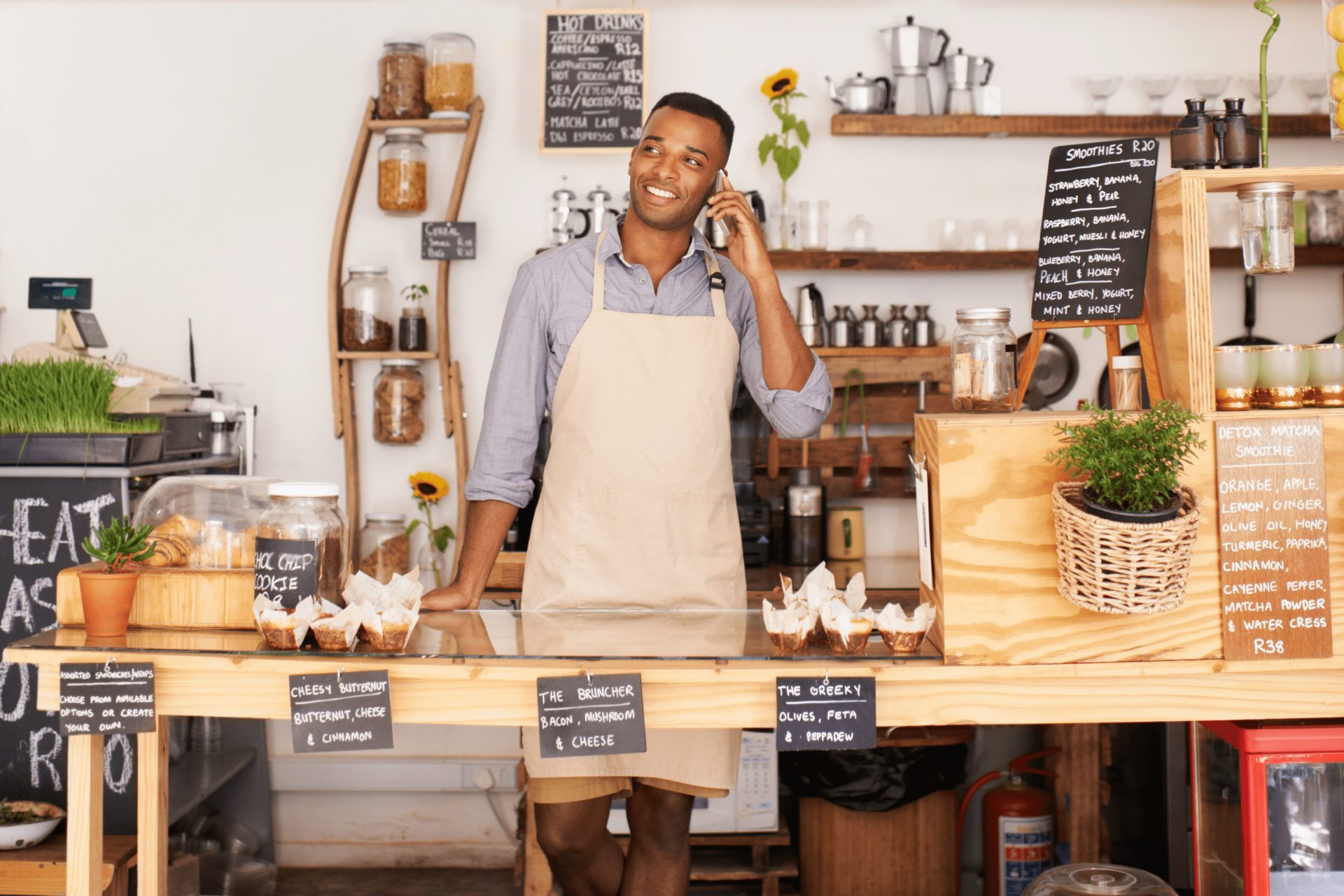 Can You Get a Green Card by Opening a Business? 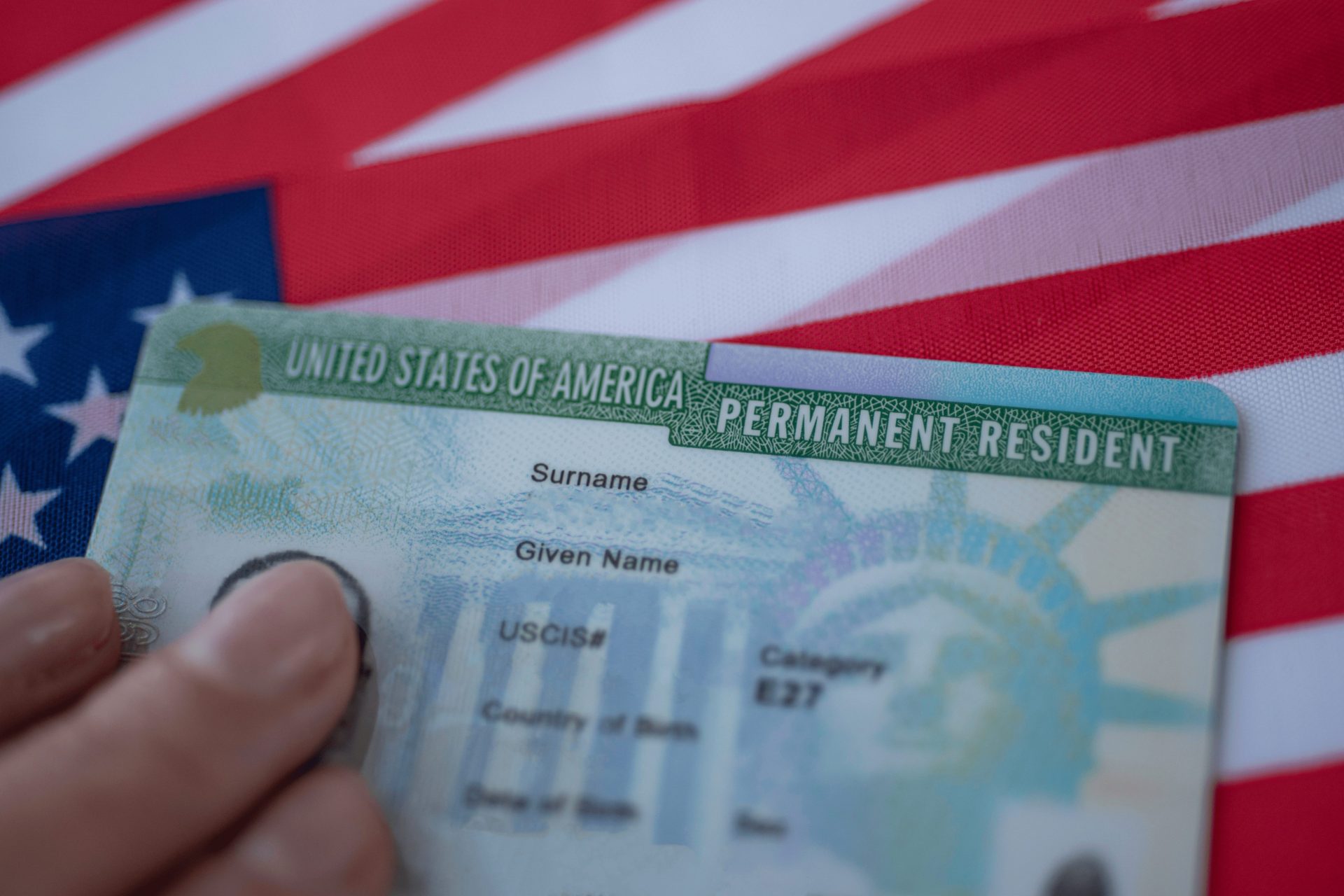