What is a Marriage-Based Green Card? – Full Guide 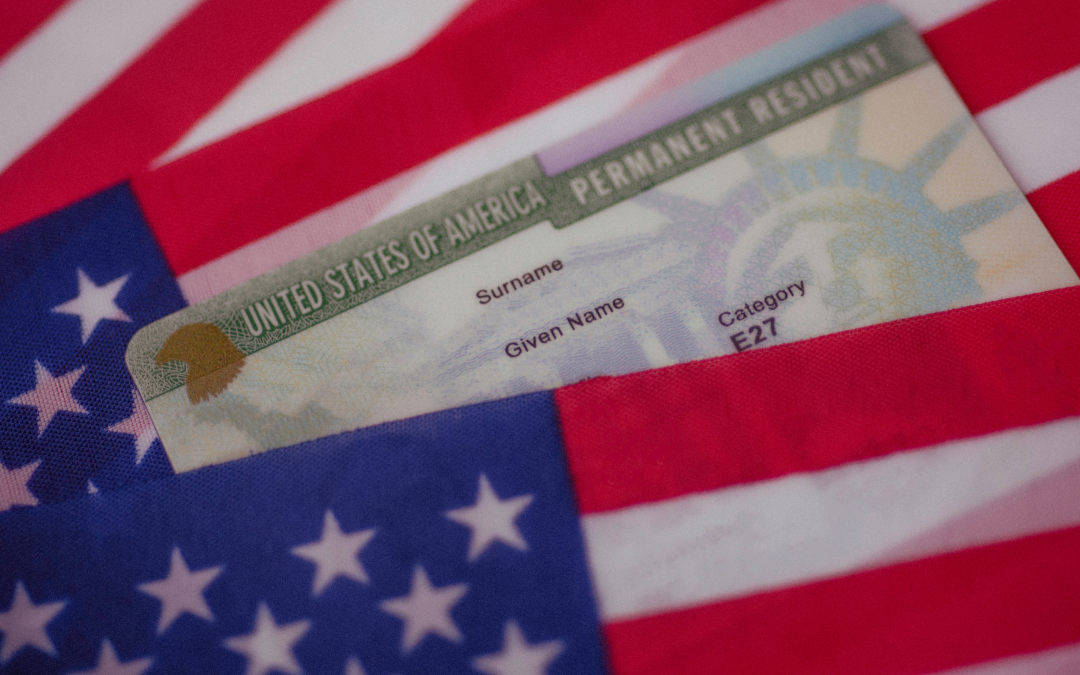 The United States Citizenship and Immigration Services (USCIS) has specific visas that allow spouses of US citizens or green card holders to enter the United States to live as permanent residents. In this article, you will discover what a marriage-based green card is.

With a marriage-based green card, the foreign spouse of a US citizen or green card holder is entitled to permanent resident status in the United States. After living three years under permanent status, it is possible to apply for US citizenship (if they wish).

The processing time for a marriage-based green card depends on several circumstances, such as the couple’s compliance with USCIS regulations, USCIS requests for additional documents or evidence, petition denials, failure to pass the interview process, etc.

Depending on these elements and whether the petitioner is a US citizen or a lawful permanent resident, the processing time may vary between five to 36 months.

Applying for a Marriage-Based Green Card – Understanding the Process

To request a marriage-based green card with USCIS, the petitioner must be a US citizen or green card holder applying on a foreign spouse’s behalf. The first step is to file Form I-130 (Petition for Alien Relative) and submit it with the required documentation.

The purpose of the form is to establish that the applicant’s marriage exists and identify whether it is valid.

If the foreign spouse of a US citizen is already living in the United States under lawful status or parole, the petitioner must file Form I-485 (Adjustment of Status) combined with Form I-130.

For spouses of lawful permanent residents, the petitioner must receive approval for Form I-129 and wait until the US Department of States determines that a green card is available before filing Form I-485. Adjustment of status applies for several types of marriage-based visas, which are:

Please note that it is also possible to apply for adjustment of status for employment-based visas, humanitarian visas, and visas based on the USCIS diversity lottery.

If the foreign spouse is living abroad during the application process, the steps are different. Once Form I-130 is approved, it will be sent for consular processing. If the petitioner is a lawful permanent resident, he or she must wait until a visa is available.

Before sending the petition for consular processing, the National Visa Center (NVC) must determine whether the foreign spouse is eligible for an interview at a US Embassy or Consulate abroad.

The application will be processed at a US Embassy or Consulate in the home country of the spouse applying for a green card.

For all applications, the final step in the process is the marriage-based green card interview. During the interview, an immigration official will verify the authenticity of the marriage and ensure the relationship is not part of a scheme to circumvent US immigration laws.

If the foreign spouse is already in the United States, the couple must attend the interview at a USCIS office.

Do You Want to Succeed in Marriage-Based Green Card Application? – Contact Attorney Romy B. Jurado Today

Get in touch with Immigration Attorney Romy B. Jurado by calling (305) 921-0976 or emailing Romy@juradolawfirm.com to schedule a consultation. 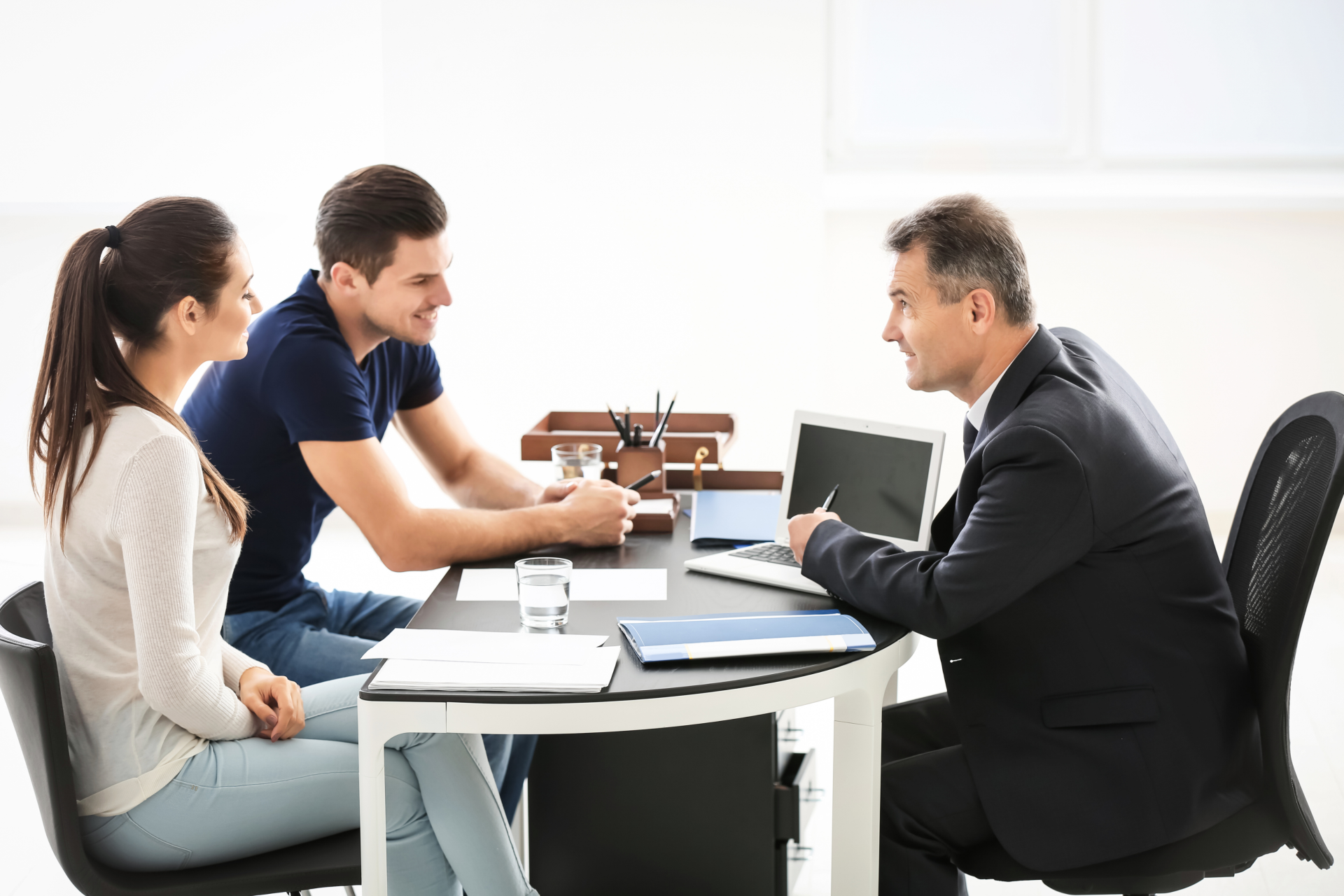 Marriage Visa vs. Fiance Visa USA – Which One Should You Choose? 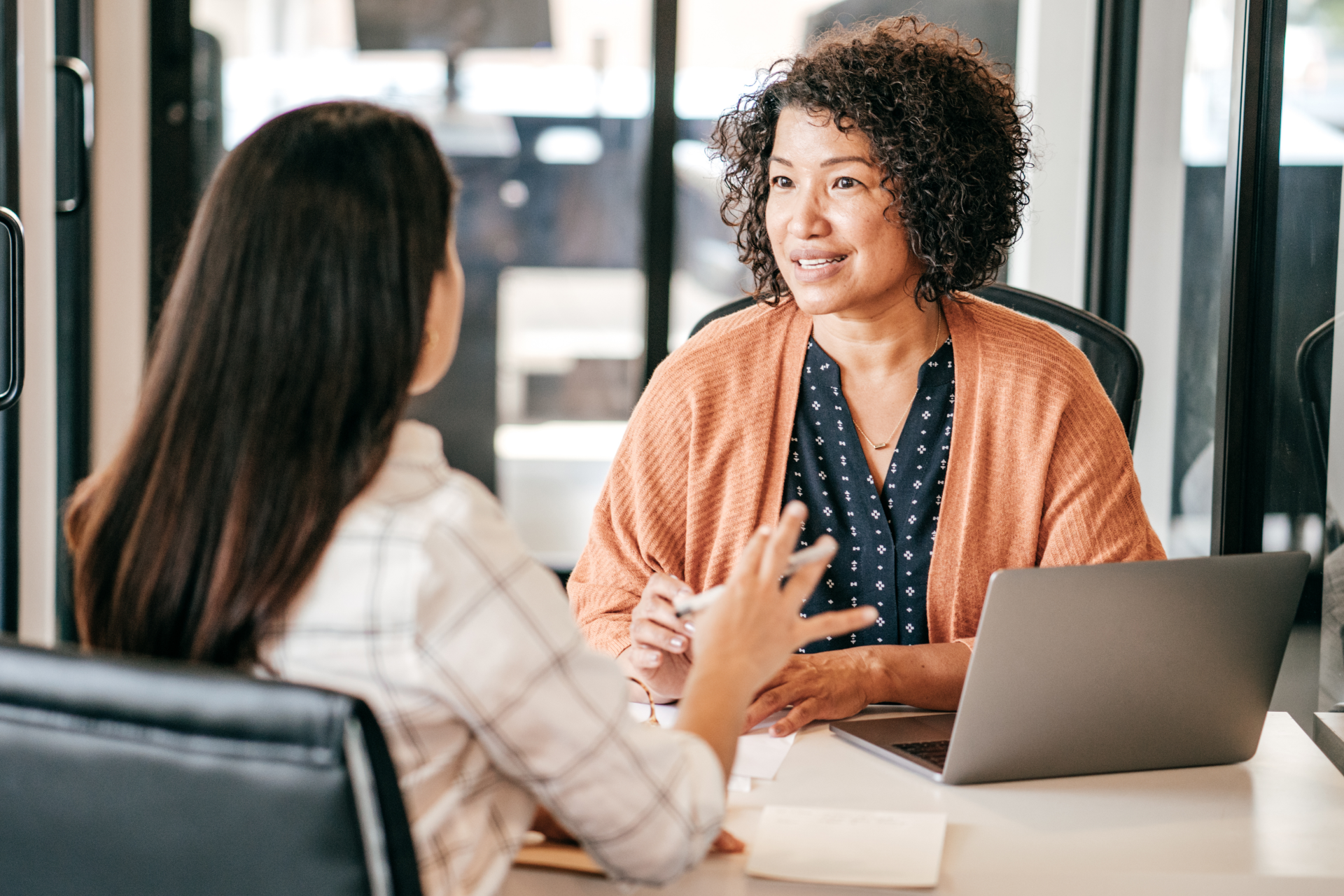 What Should I Bring to My K1 Visa Interview? – Complete Checklist 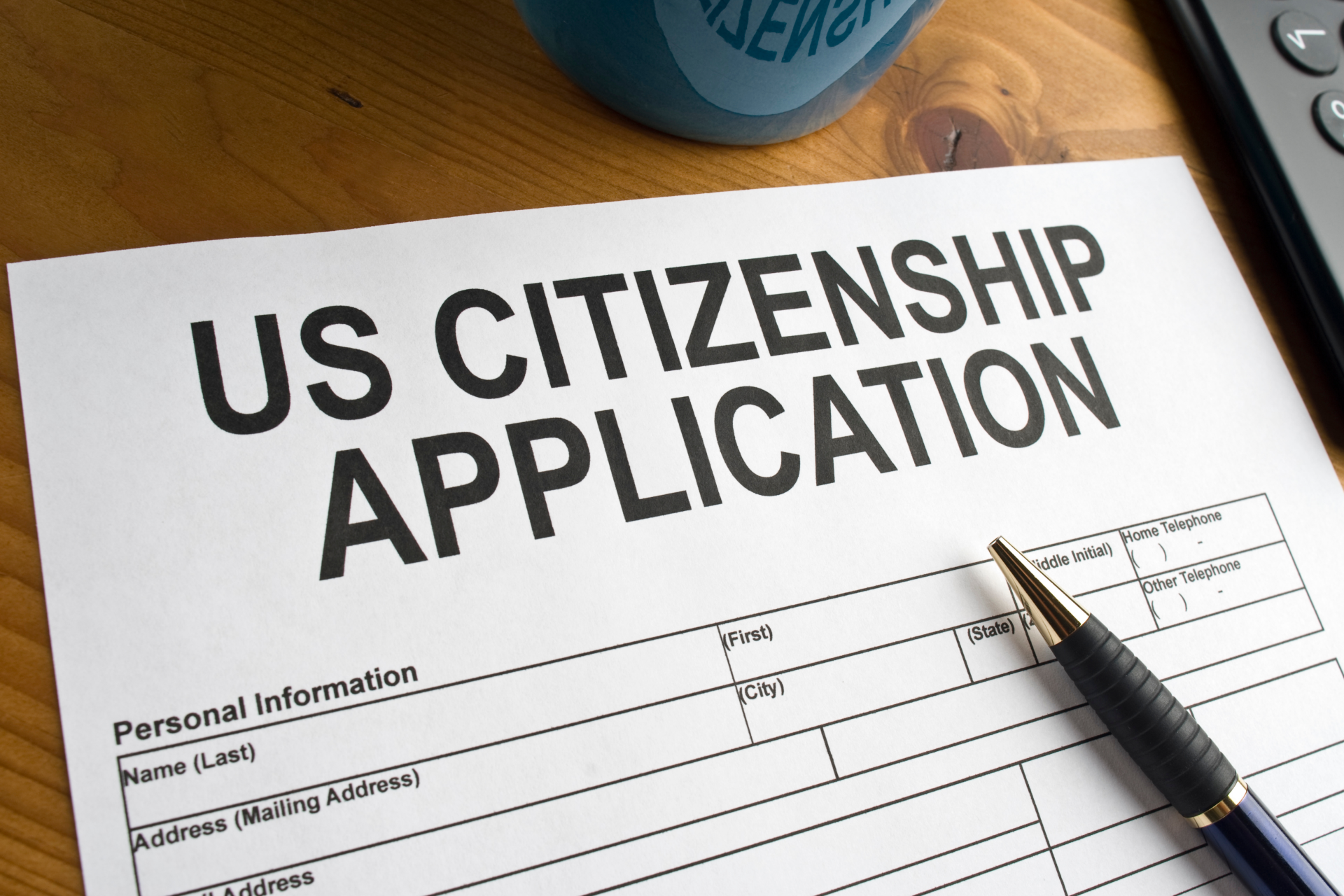 How Many Years Can a Green Card Holder Apply for US Citizenship?