Wage and Hour Disputes in Florida – All You Need to Know

Wage and Hour laws in Florida are a set of complex and intricate laws with both state and federal elements.  However, the laws themselves were carefully designed to ensure the rights and wages of employees.

Florida Employers are constantly being accused of failing to pay proper wages to their employees, misclassifying them, refusing to acknowledge the actual hours they worked, or even changing time sheets. When issues of this kind arise, employers are faced with an uphill battle where a lot is at stake. In the State of Florida, the penalties for violating Wage and Hour laws can be highly painful. Additionally, employers who lose a Wage and Hour dispute can be responsible for attorney fees.

Misclassification of Employees in Florida

Employees in Florida often file cases alleging that they have been misclassified, which means that they are being paid a part-time salary when they are supposed to be classified as “full-time” employees. In other words, employees claim that their employer is not paying them the wages and benefits they are owed.

Employees in Florida will often file complaints to their employers or even file suit based on time sheets. It is, in fact, very common for employees to allege that their employers have altered their time sheets and cards either accidentally or deliberately.

When it comes to maintaining proper work records, i tis true that the employer bears this burden. This is why employees will typically state that their employers failed to properly record the time they worked within a period of time. However, often times this is the result of a general misunderstanding among employees of how the hours they work and the breaks they are allowed to take during the day are calculated. In most cases, employers do not maliciously change time sheets; however, despite explaining practices and policies to employees, they will often not understand an adjustment in Wages and Hours.

Intimidation by an Employer

A number of employees in Florida, especially those in the exotic dance industry, will often state that they have been intimidated by their employers in an attempt to not pay their wages.

In addition to running a business, employers will often have to explain to their employees the implications of working in regards to taxes, which is something employees often mistake for “intimidation.” However,no matter how calmly, logically, and gently the approach employers take to explain these issues to their employees, several Wage and Hour cases are still filed in federal courts every year based on intimidation.

There is a wide variety of categories of damages available in Florida Wage and Hour Litigation. As a threshold, employees are entitled to be paid the wages they are owed, including overtime wages. However,the law also allows other types of relief for employees.

Under Federal law, employers have to pay twice the amount they owe in wages to their employees as a penalty.  Under Florida Law, in certain circumstances,employees are entitled to be paid three times what they are owed.

Most claims filed against employers have both federal and state issues, which essentially means that the litigation strategies necessary to defend an employer typically need to have a high level of complexity, and that the stakes are higher for employers that are facing a lawsuit because they may have to pay damages to their employees under both state and federal law.

One of the crucial safeguards established in Wage and Hour laws is a prohibition against employers retaliating against their employees for filing complaints or filing suit. Under the law, any employer who retaliates will be subject to additional penalties and causes of action. Often, this creates a big problem for many employers who may have a legitimate reason for terminating an employee that is independent of any action linked to a lawsuit.

Get the Legal Counsel You Need From an Experienced Employment Lawyer

As you might have noticed, Florida Wage and Hour Laws are highly complex. As a Florida Business & Employment Lawyer with years of experience representing both employers and employees, I recognize that making the right decisions and taking the right actions during Wage and Hour Disputes is often difficult and, sometimes, overwhelmingly scary. For that reason, it is indescribably important to have a skilled Florida Employment Lawyer by your side throughout the process. I can be that lawyer!

To get in touch with me and get started on your case or schedule an initial consultation call me at (305) 921-0976 or send me an email to Romy@juradolawfirm.com.

How to Answer to an EEOC Complaint in Florida 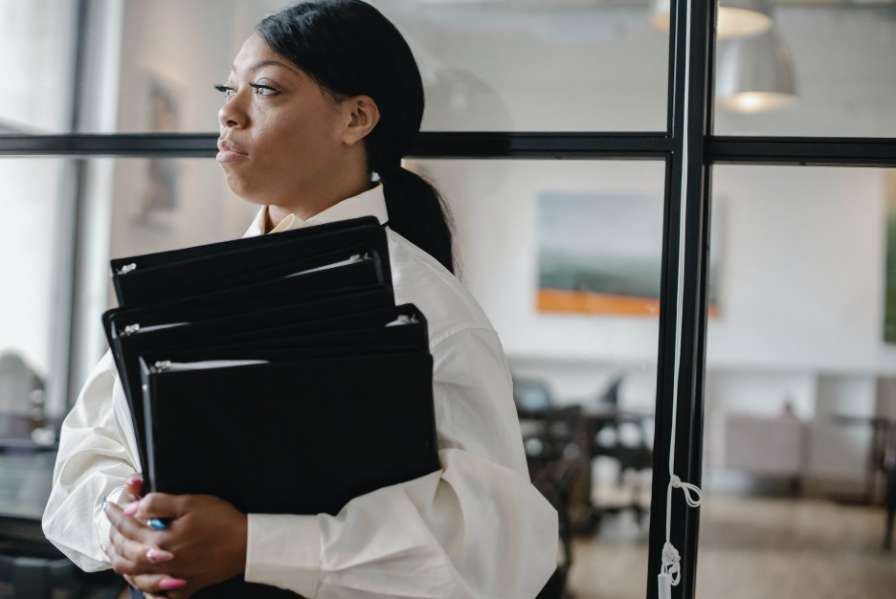 Wage and Hour in Florida – How I Can Help Your Business