Things You Need to Know About Defamation Per Se In Florida 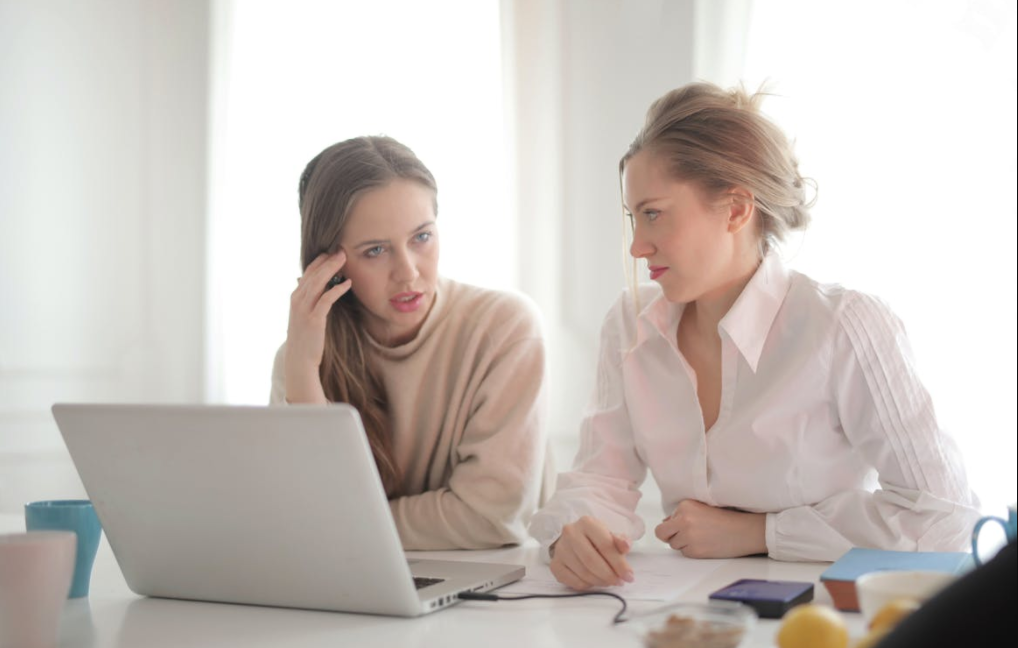 Among the many cases that lawyers handle each day here in Miami, defamation cases are among the most prominent. Whether you file a lawsuit against someone, or another person is suing you, you will need a business lawyer to handle your case. As a business owner, it is undesirable for someone to try and stain your reputation, mainly when it revolves around statements that are not truthful and meant to destroy your business’ credibility.

Whenever you face such an unfortunate event, it is crucial to assess what your legal rights are. How will you go against it, and how will you want to prevent it from happening again? Before you can fight defamation, you should know what it is all about. Learn about the elements, the laws punishing it, and the possible punishments you may face regarding this crime.

What Is Defamation and What Are Its Elements?

By its legal definition, defamation is the action of damaging someone’s reputation through false statements, published or spoken, with evil intent or as a result of malice and negligence. There are different state laws here in Florida that define what it is; however, most of the time, it revolves around slander, the spoken form of defamation, or libel, its written counterpart.

The Florida Defamation Law provides four elements for a statement to be part of the said crime. These elements are essential because, without them, you cannot claim an even falsely said defamation. The first element is that the statement should be a false statement concerning you or your company. The second is that said information must reach a third party through publication.

The law accounts for the third element, which is the intent to make the statement with negligence or malice. Lastly, the fourth element is that there must be actual and visible damages to you. With this said, it is essential to note that without the fourth element, lawyers could only view it as defamation per se.

Defamation Per Se Under Florida Courts

There is a clear difference between defamation and defamation per se. Both are related to each other; however, the two differ in such a manner that when the actual damages, as stated in the fourth element, are not yet present or are hard to prove, the statement is considered defamation per se. Your lawyer might consider it the latter when there is no need to prove for the element of malice.

And under the Florida Defamation Law, defamation “per se” refers to a legal doctrine that the statements said or published are so egregious that even without proven malice, the court will presume that they harmed your reputation. More so, the awarded damages of this crime include past and future harm sustained in the society, humiliation, mental and emotional injuries. And even economic loss caused by the defamation.

For instance, you are suffering from defamation from someone in your workplace, the statements said about you ruined your credibility as part of the company and this particular event leads to your job loss in which such circumstance is under the consideration of special awarded damages. Moreover, there are also punitive damages for malicious actions and nominal injuries if the said crime is without any serious harm.

Nowadays, the number of people claiming to be vloggers is growing here in Miami because of social media. When you have hundreds of thousands of followers on social media, people call you an influencer. Whether you promote a particular product or business, you are no longer a private individual and you become a public person based on your social media status.

It is essential to keep in mind that it is crucial here in Florida to distinguish a private from a public individual, especially when dealing with defamation cases. The state no longer acknowledges damages for defamation per se against media defendants. With this said, you might want to secure a lawyer to grasp better what defamation per se is. Our law firm, Jurado & Farshchian, P.L., here in Miami can assist you. Call us at (305) 921-0976 or email us at Romy@juradolawfirm.com. 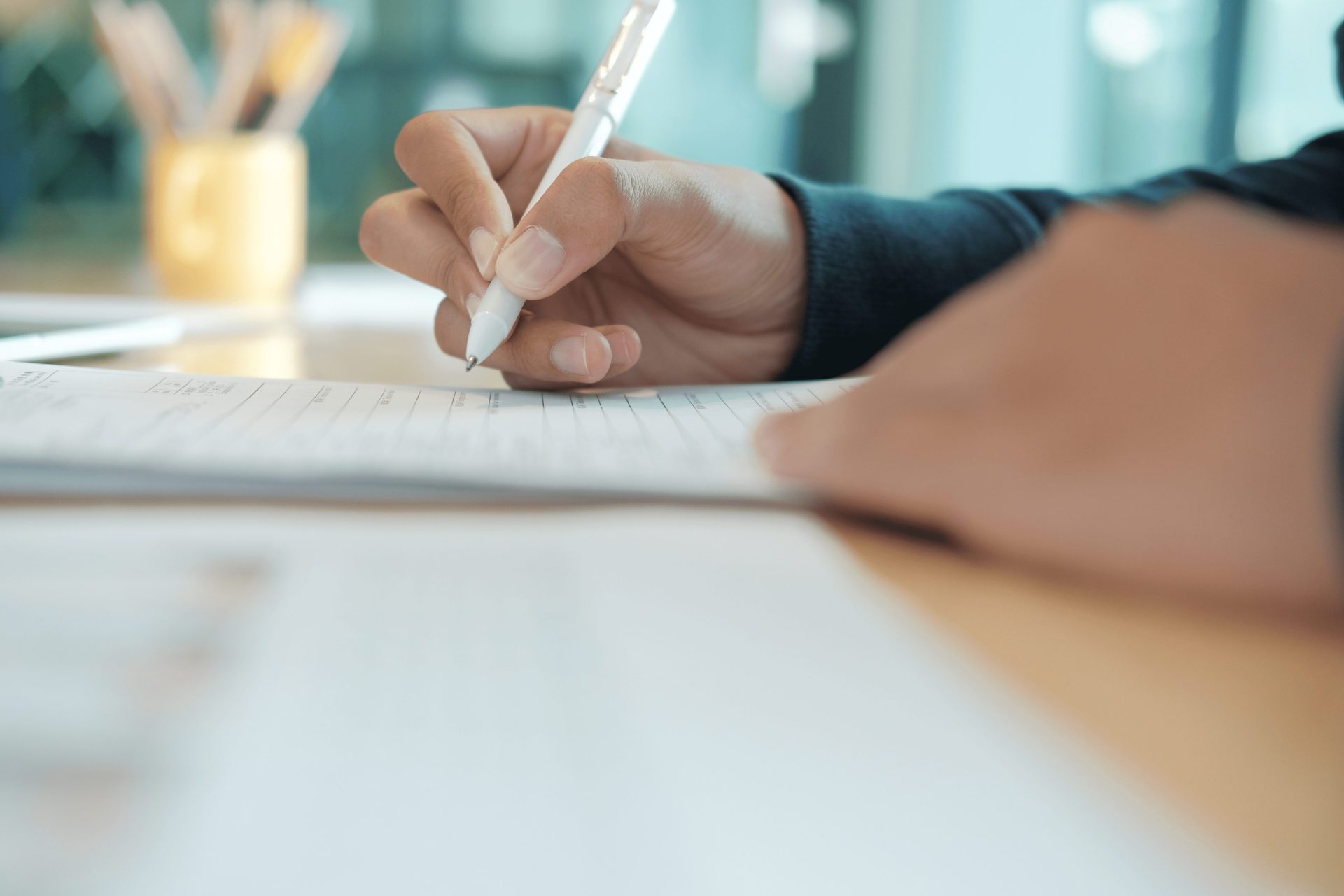 How Does a National Interest Waiver Work? 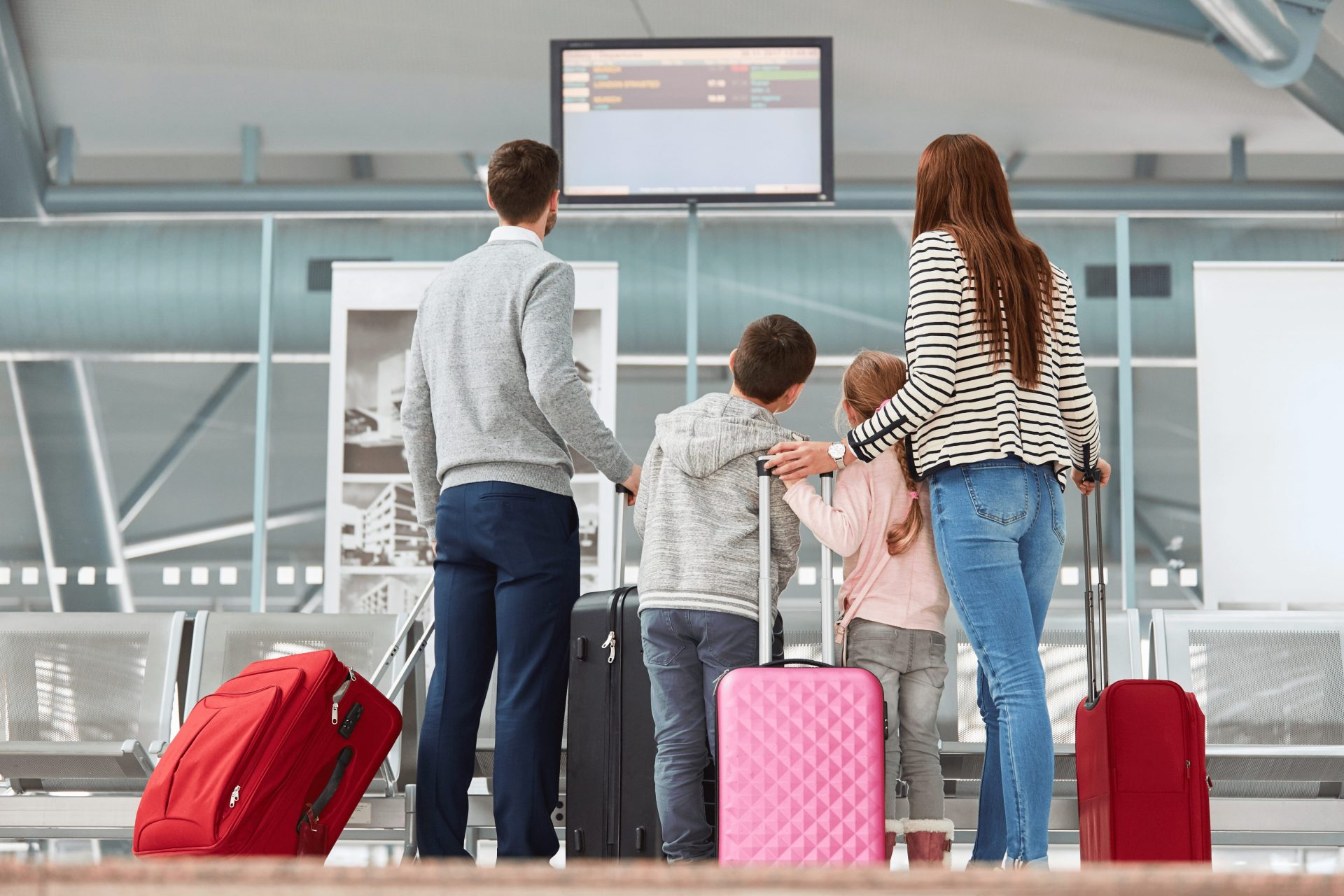 Can I Bring My Family with EB5 Visa? 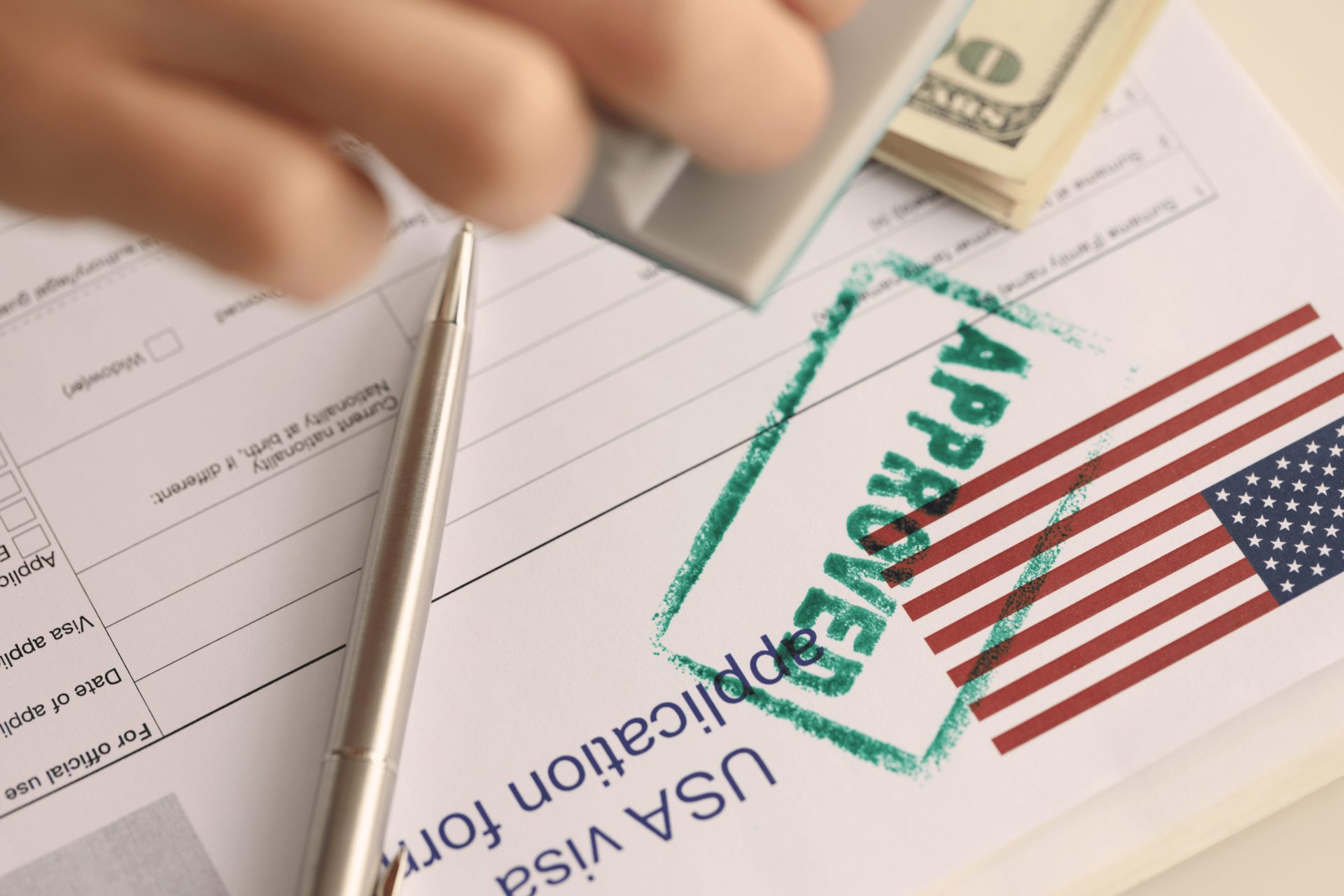 Does the US Have a Golden Visa?