The Guide on Intestate Succession in Florida Statute 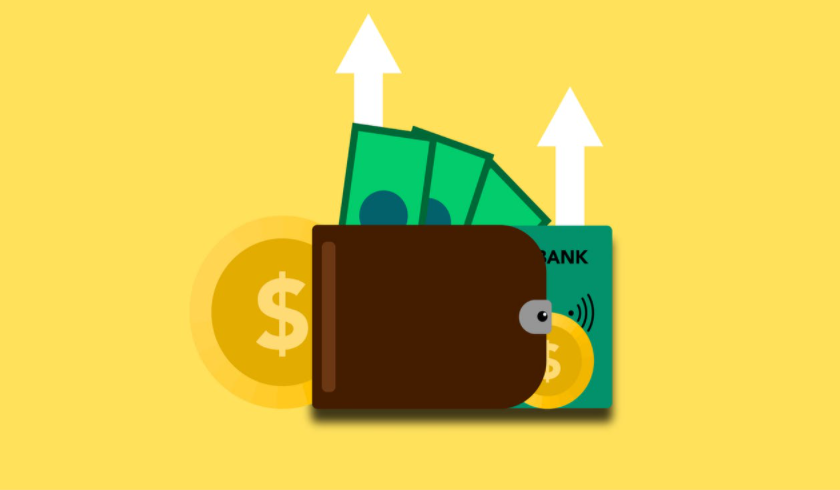 When someone who lives and owns property in Florida dies without a will, living trust, or other provision regarding what to do with his/her property after death, the distribution of the property/assets is governed by state intestate laws.

In this article, we provide the guide on intestate succession in Florida Statute.

What Assets are Considered in a Process of Intestate Succession?

Also, many types of property/assets cannot be affected by intestate succession laws.

Common examples include any type of property transferred to a Florida living trust, life insurance proceeds, securities held in transfer-on-death account, payable-on-death accounts, or property owned in joint tenancy or tenancy by the entirety.

If I Die Without a Will in Florida, Will the State Get My Property?

It is possible for the state to obtain the property only in cases in which someone dies without a will and does not have any family or relatives. In such cases, the property left by the decedent will be utilized to fill the state’s coffers.

Nonetheless, laws are designed to get the decedent’s property to anyone who was even remotely related to him/her, which means that such situations are rarely seen.

Intestate Succession in Florida – How Are Spouses Affected?

If a married individual in Florida dies without a will, how the spouse will be affected will depend a lot on the existence of living descendants (children, grandchildren, or great-grandchildren).

In cases where there are no living descendants, the spouse inherits all the intestate property left by the decedent.

However, if there are children or other descendants, the decedent’s property/assets can be shared amongst the existing relatives in three different ways:

Intestate Succession in Florida- How Are Children Affected?

If someone dies without a will in Florida, his/her children will receive a share of the intestate property.

Nonetheless, how is the size of each child’s share determined?

The answer relies on many factors, such as how many children the decedent has, if they are married or not, and the existence of children from previous relationships.

Under Florida laws of intestacy, the children need to be legally considered as the decedent’s children to inherit a share of its intestate property/assets. In reality, it is not so simple, given that in many families it is not so clear.

Florida law provides specific definitions regarding parent-child relationships at Florida Code § § 732.106 and 732.108. This subject may be complex, so we strongly recommend you seek guidance from an expert attorney in Florida to oversee your case.

Grandchildren will receive a share only if that grandchild’s parent (a son or daughter of the decedent) is not alive to receive his/her share of the intestate property.

On the other hand, any decedent’s biological children who were adopted by its spouse will not be affected by intestate laws and receive their share.

Another common case involves children conceived by the decedent but not born before his death. In such cases, the posthumous children can receive a share normally.

Children born outside of married can receive a share of the intestate property in three different cases:

We Can Help You to Avoid Intestate Succession in Florida

It is crucial to avoid intestate succession in Florida to protect your beloved ones against unforeseen issues in the future.

Get in touch with Attorney Romy B. Jurado today by calling at (305) 921-0976 or emailing at Romy@juradolawfirm.com to schedule a consultation.