Is it Safe for Green Card Holders to Travel? – Be Aware of the Potential Issues 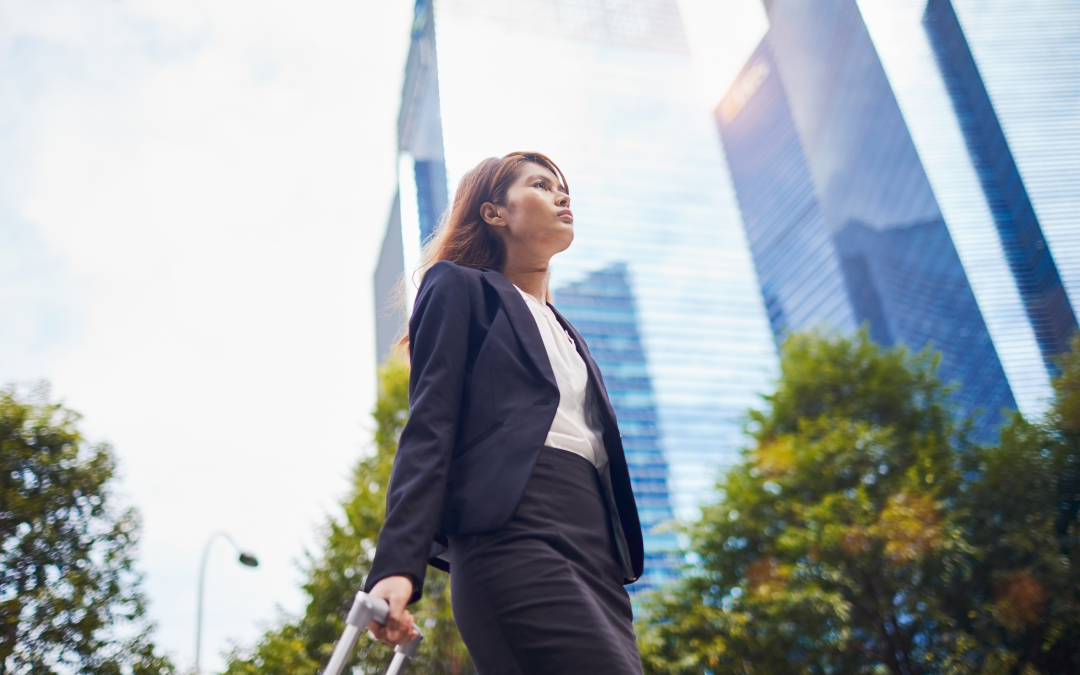 Is it Safe for Green Card Holders to Travel? – How USCIS Evaluates One’s Continuous Residence

As provided by USCIS, the term “continuous residence” refers to the fact that the green card holder has actually lived in the United States for a determined period, integrating with the native community and calling it home.

The general guidelines for lawful permanent residents who are traveling outside the United States are:

In this context, green card holders who want to file Form N-400 with USCIS to pursue naturalization must prove they have lived for five years straight within the country. If the applicant has applied for naturalization based on marriage to a US citizen, the required period is three years.

Accordingly, any extended absence from the United States – six months or more – will likely create a problem, as it will disrupt the applicant’s continuous residence. Lawful permanent residents who travel abroad often must pay attention, as cutting a trip short so that it may appear shorter will not work with USCIS.

In this sense, USCIS officers examine all of the trips taken by naturalization applicants in the five years preceding the application. If USCIS notices that the applicant has taken several trips which appear calculated to take less than six months, they will consider the whole time spent abroad as one long trip.

For instance, if the applicant traveled abroad for 5 months, returned to the United States for ten days, and then left again for another 5 months, USCIS will consider these two distinct trips as a ten-month-long trip.

Is it Safe for Green Card Holders to Travel? – Understanding Abandonment of Permanent Resident Status

Green card holders must understand that spending too much time traveling abroad may put them under greater scrutiny for abandonment.

If a lawful permanent resident spends more than twelve months abroad and re-enters the United States, a US Customs and Border Protection (CBP) officer will likely proceed with an in-depth interview to assess whether the green card holder intends to make America his/her permanent home.

If the answer is negative, the green card holder will be found to be abandoned his permanent resident status. It is fundamental to pay attention when traveling abroad, as shorter trips may also trigger abandonment claims if it is believed that one did not intend to live permanently in the United States.

Ultimately, several factors may help one prove his/her intentions to stay in the United States long term, such as owning a property or signing a long-term lease, maintaining US employment, filing US income taxes, and preserving solid community ties in the country.

Is it Safe for Green Card Holders to Travel? – Have Your Case Assessed by an Expert Immigration Attorney Today

If you have a green card but need to spend more than six months abroad, make sure to consult with an expert attorney to have your case assessed in detail. Avoid unnecessary risk – call Attorney Romy B. Jurado today at (305) 921-0976 or email Romy@juradolawfirm.com to schedule a consultation. 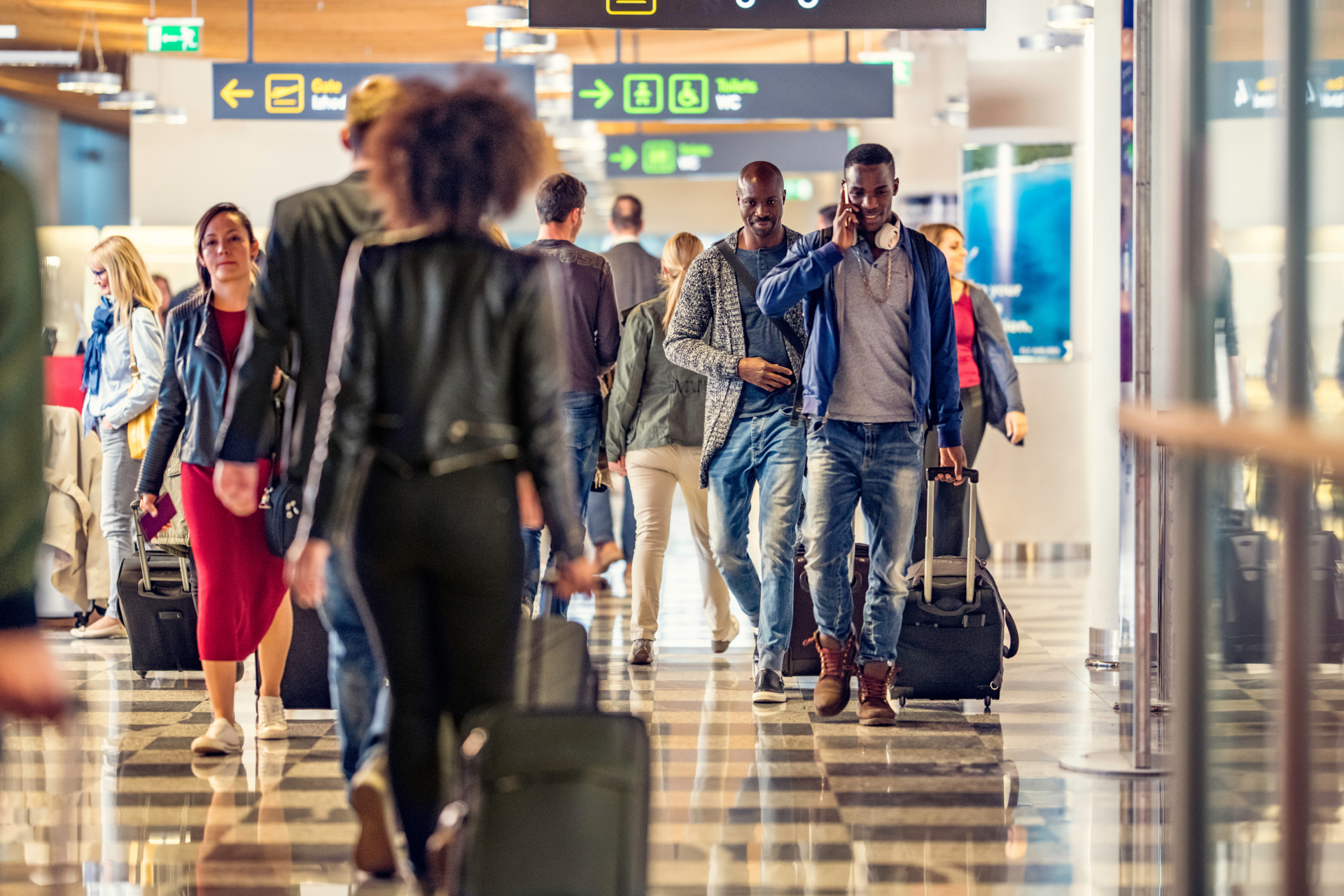 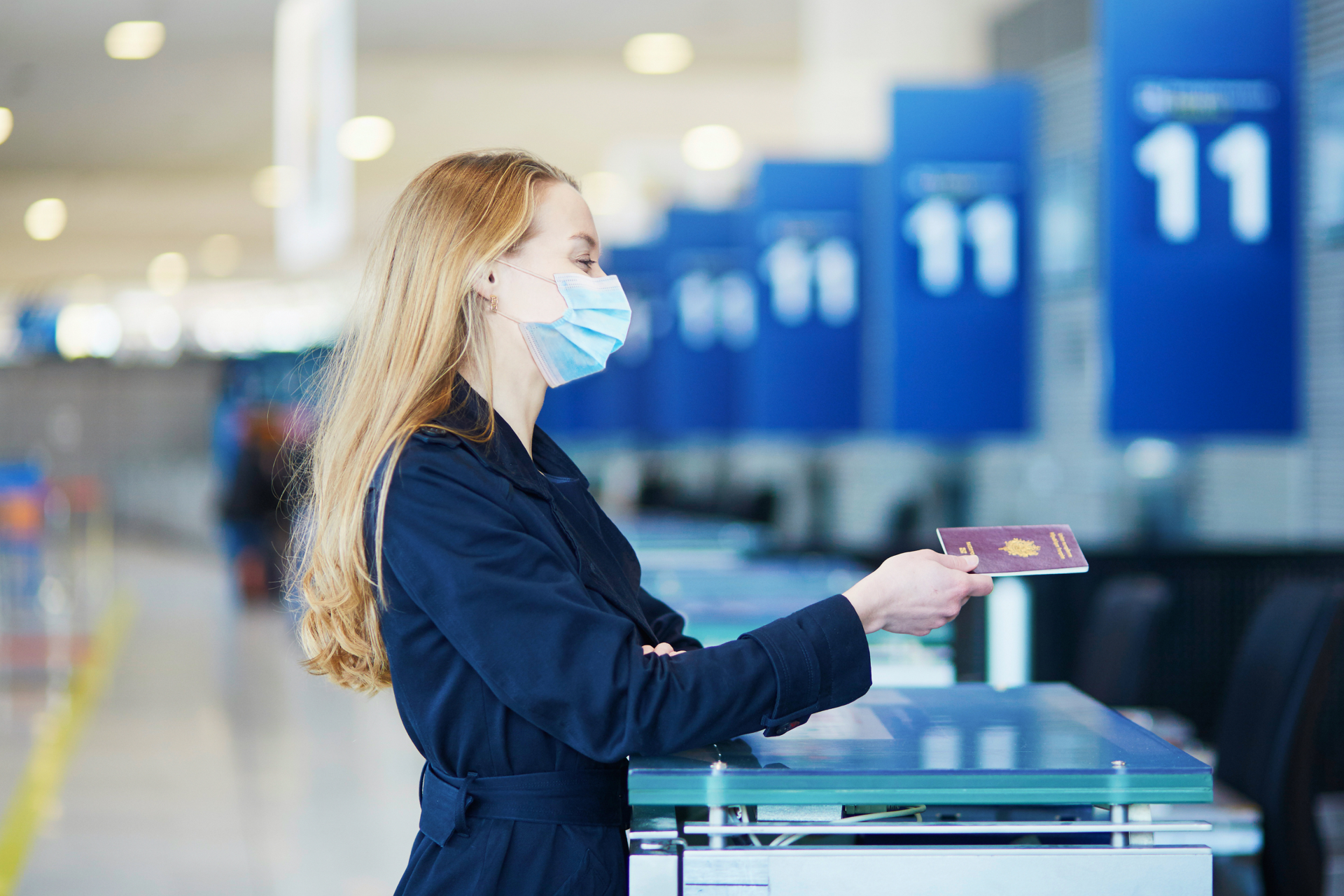 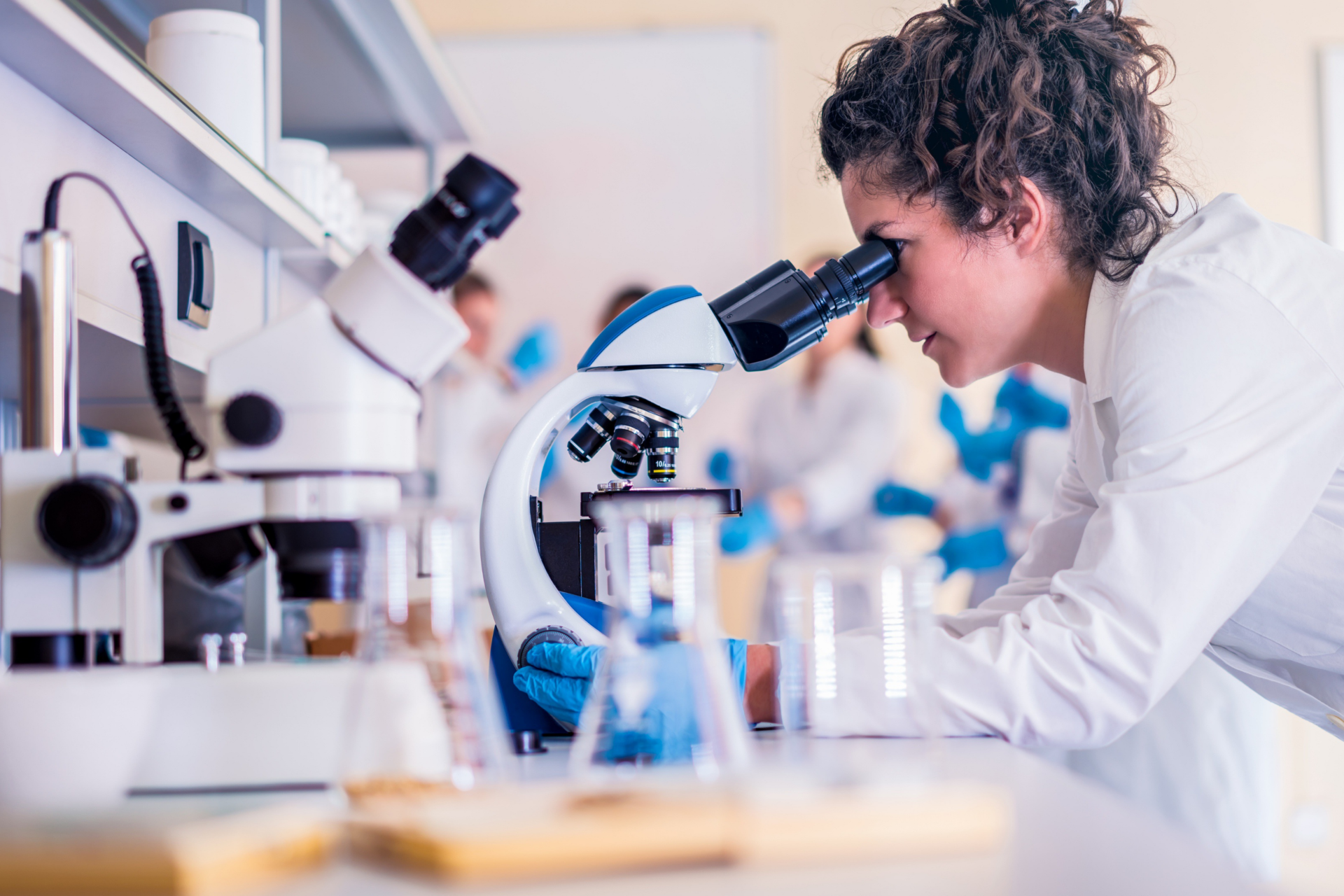